The allegations of conflict of interest were first laid down by Madhya Pradesh Cricket Association (MPCA) life-member Sanjeev Gupta. 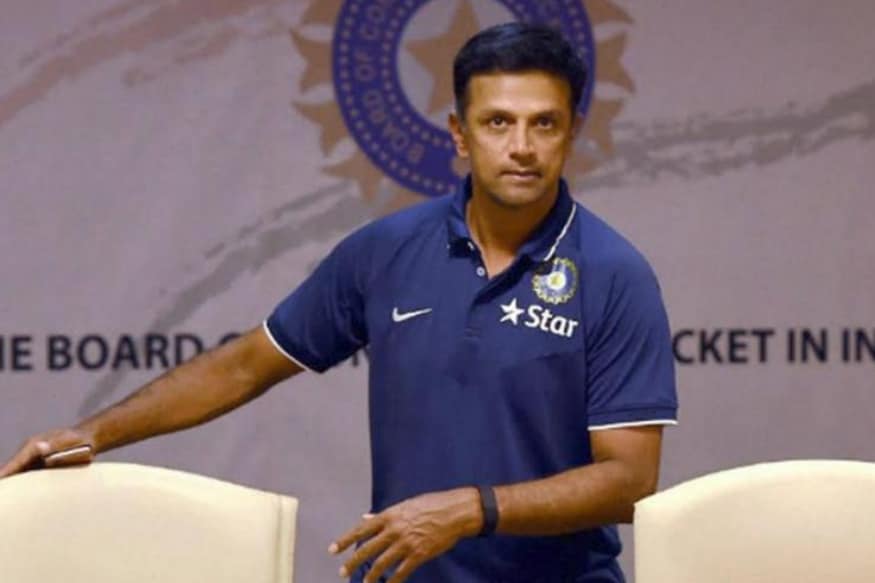 Following allegations of conflict of interest, former India captain Rahul Dravid is set to depose before the BCCI Ethics Officer DK Jain on Thursday, 26 September to put his point forth.

The alleged conflict arises from Dravid being the current director of the National Cricket Academy (NCA) in Bengaluru, while also being a Vice President in the India Cements group – the company that owns IPL franchise Chennai Super Kings.

Dravid was previously coach of the India A and India U-19 teams, and his current role as Director of the NCA involves overseeing the development of these two teams, among other responsibilities. The allegations of conflict of interest were first laid down by Madhya Pradesh Cricket Association (MPCA) life-member Sanjeev Gupta.

However, Dravid has already responded to the allegations, saying that he has taken a leave of absence from India Cements, and is not involved with them in any way, shape or form at the current moment.

Dravid is not the only individual to depose in front of Jain, as Mayank Parikh, a member of the BCCI operations team is also associated with clubs which have voting rights in the Mumbai Cricket Association (MCA).