Rahul Johri's Resignation Yet to be Accepted by BCCI 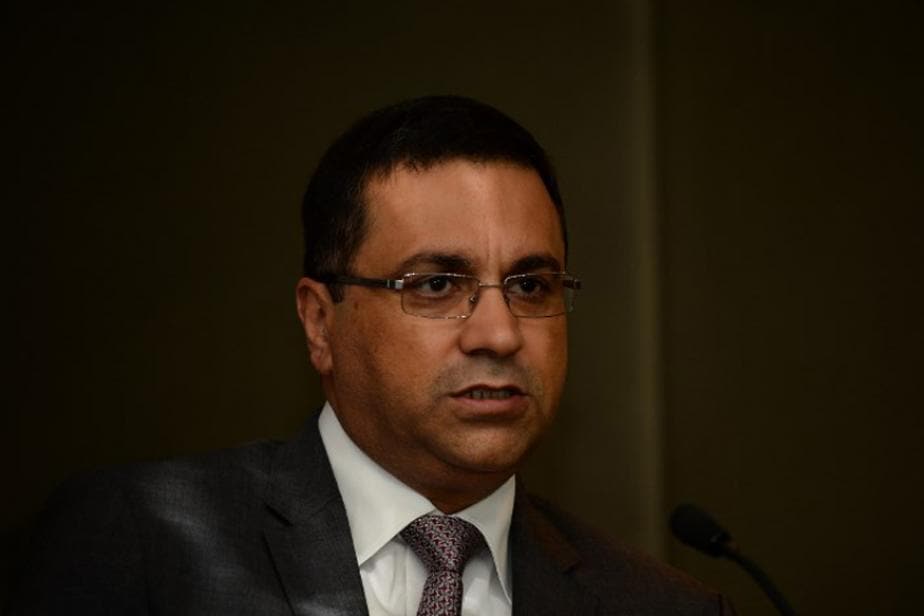 BCCI's first chief executive officer Rahul Johri, who tendered his resignation, might have to wait a little more before he is relieved of the job by the Board.

BCCI's first chief executive officer Rahul Johri, who had tendered his resignation a while ago, might have to wait a little more before he is relieved of the job by the Board.

BCCI sources said on Sunday that Johri, appointed in 2016 to the then newly-formed position, had made up his mind to step down after the Supreme Court-appointed Committee of Administrators (CoA) exited the scene in October last year, paving the way for the Sourav Ganguly-led team to take charge.

Board president Ganguly said they were yet to receive his resignation letter.

"We will see after we receive it," he said.

Earlier, a source told PTI, "Johri's resignation will be accepted but it might take some time. He is trying to negotiate."

Since assuming the office of CEO, Johri has been working on multiple fronts, playing a key role in selling the IPL broadcast rights to Star India for a whopping Rs. 16,348 crore.

He was appointed when Shashank Manohar was BCCI president and Anurag Thakur was its secretary.

Before his tenure at the BCCI, Johri served as executive vice-president and general manager South Asia for Discovery Networks Asia Pacific.