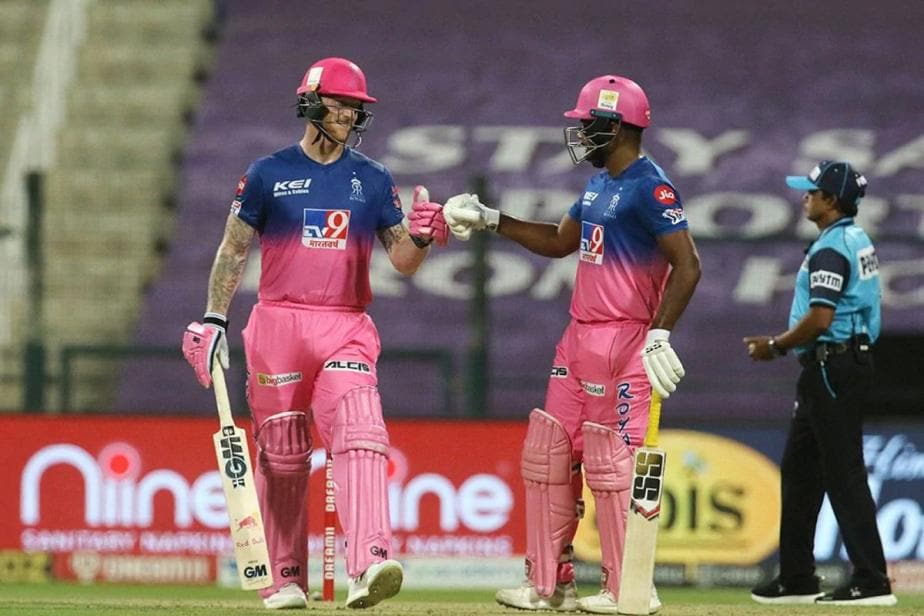 The Indian Premier League 2021 auction sent shock waves through the legions who fans who were not expecting an auction like this. Many surprise drops, and even more surprising purchases kept the spark of drama alive in the fans on February 18 and they are still processing what happened. One of the most shocking purchases happened at the hands of Rajasthan Royals (RR) where they created a record for the most expensive player buy in the history of IPL. Chris Morris was bagged by RR for a whopping 16.25 crores.

However, the phenomenal amount did not make a dent in the RR purse which was set at Rs 37.85 crore along with nine available slots (3 overseas). The team had already dropped captain Steve Smith before the auction (who has been picked by Delhi Capitals for 2.2 crores).

Apart from their big purchase, the team also bagged Chris Morris, Shivam Dube, Mushtafizur Rahman, and Liam Livingstone. Their roster now includes some nifty all-rounders, trusty pacers, and powerful spinners and batsmen. Sanju Sampson will lead the team as a captain this season.

Despite so many big purchases, the RR management actually ended up saving a lot of money! They spent a total of 20 crores for the IPL 14 auction, which left a total of 13.60 crores still intact in their purse. As IPL teams generally have very witty Twitter handles to increase audience engagement and excitement, the team used this opportunity to show off their smart purchase techniques that gave them the most expensive players as well as a big saving.

“13.65 CR saved. Time to go on vacation?” they wrote as the caption as they posted 4 beautiful exotic vacation spots like Italy, Maldives, Greece, etc.

Fans of other teams used this tweet to have witty responses about RR’s fate in the IPL 14.

ipl season is vacation only for y'all, konsa playoff mein ja rahe

How about skipping the IPL this year ? You will save even more I guess

Translation: Enjoy, brother. Just don’t be on the 8th position this time. The cheeky response stems from the fact that RR ranked lowest in IPL 2020, qualifying only six of the initial matches and never made it past the qualifiers.