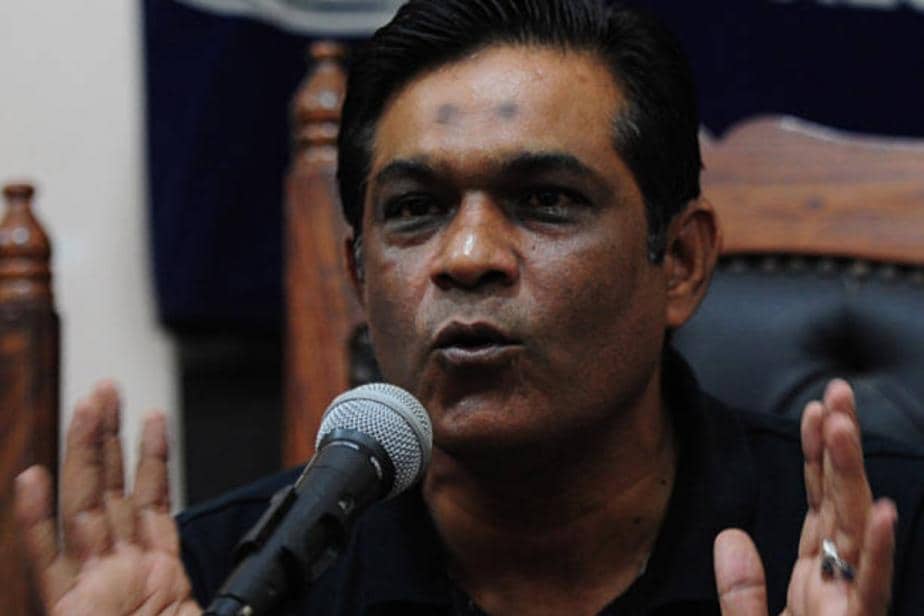 Former Pakistan wicketkeeper-batsman Rashid Latif suggests the cricket authorities to do away with free-hit rule off no-ball.

Former Pakistan captain Rashid Latif has called for a rethink of the free-hit offered to a batting team in case of a no-ball of any form. Latif feels that the rule, introduced in 2007, opens a window for corruption in cricket. The free-hit follows when an umpire has deemed the delivery to be no-ball, no matter the mode (overstepping, above shoulder height etc). The field for such a delivery remains same as that on which the infringement has occurred.

As per ICC playing ODI conditions, “… the delivery following a No ball called (all modes of No ball) shall be a free hit for whichever batsman is facing it. If the delivery for the free hit is not a legitimate delivery (any kind of No ball

or a Wide ball) then the next delivery will become a free hit for whichever batsman is facing it.”

It further adds that “the striker can be dismissed only under the circumstances that apply for a No ball, even if the delivery for the free hit is called Wide. Neither field changes nor the exchange of individuals between fielding positions are permitted for free hit.

Last week, ICC banned former Zimbabwe captain Heath Streak for passing inside information to an alleged bookie during his team as coach with various teams. He was paid in two bitcoins in 2018 which were valued at USD 35,000 at that time throwing up another challenge for the game’s governing body to tackle the menace of corruption in the.