IPL 2021: Ravichandran Ashwin Withdraws from League to Support Family in Fight Against Covid-19 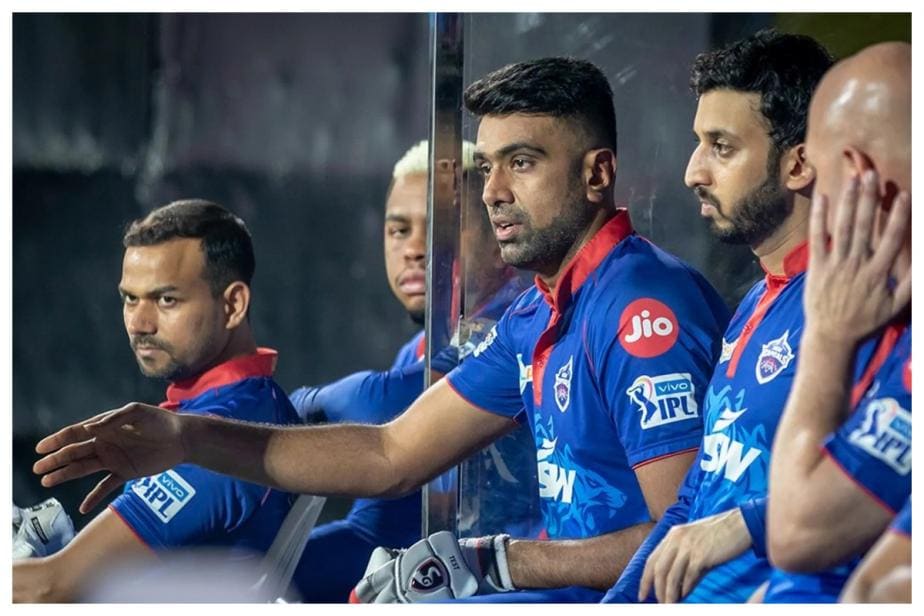 Ashwin, 34, a key Test and ODI player, said he would be taking a break from playing in the lucrative T20 franchise tournament with the Delhi Capitals team.

India star spinner Ravichandran Ashwin withdrew from the Indian Premier League on Sunday to support his family during the Covid-19 pandemic. Ashwin, 34, a key Test and ODI player, said he would be taking a break from playing in the lucrative T20 franchise tournament with the Delhi Capitals team.

“My family and extended family are putting up a fight against #COVID19 and I want to support them during these tough times,” Ashwin tweeted.

“I expect to return to play if things go in the right direction. Thank you @DelhiCapitals.”

Delhi said they supported the decision taken by Ashwin.

“Extending our full support to you in these difficult times, @ashwinravi99 Sending you and your family all the strength and prayers from all of us at Delhi Capitals,” the team tweeted. Ashwin has played 77 Tests in a 10-year international career as well as 111 ODIs and 46 T20 Internationals.

As for the match,

Sunrisers Hyderabad’s inept middle-order show foiled their splendid bowling effort as they slumped to yet another in Indian Premier League (IPL), losing Sunday’s contest against Delhi Capitals via Super Over, here.

Hyderabad spinners Rashid Khan and Jagadeesha Suchith’s tight spells had restricted the Capitals to 159 for four despite a quick 81-run stand between openers Prithvi Shaw (53) and Shikhar Dhawan (28).

However, Hyderabad’s over-reliance on their top-order batsmen meant that once skipper David Warner (6) and Jonny Bairstow (38) were dismissed, New Zealand captain Kane Williamson was left to anchor the sinking ship.

DC are currently placed second with 8 points from five games while SRH are seventh with a lone win.

With Capitals packed with proven performers, it was not possible for Williamson (66 not out) to do the job without support from other end. His fighting knock was not enough to take the side home.