India all-rounder Ravindra Jadeja has been denied permission to play for Saurashtra in the Ranji Trophy final by BCCI president Sourav Ganguly. 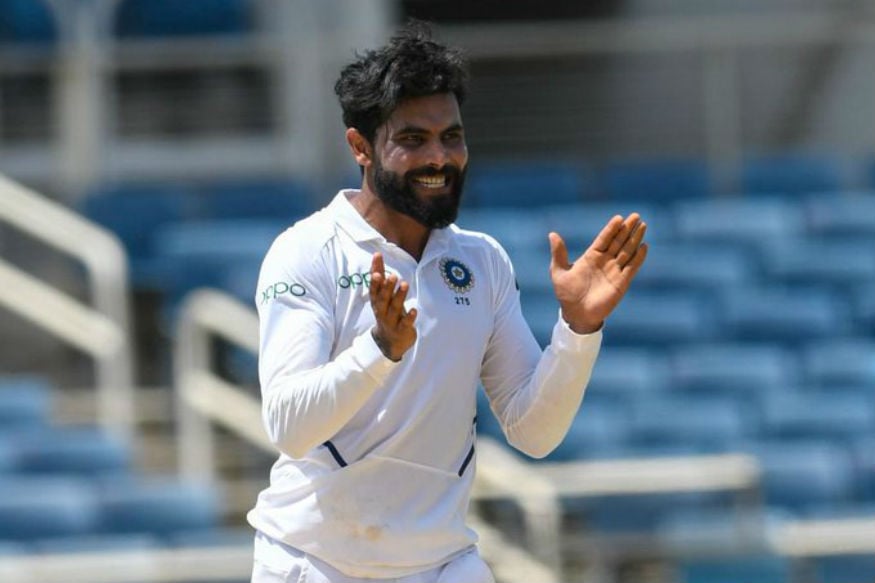 India all-rounder Ravindra Jadeja has been denied permission to play for Saurashtra in the Ranji Trophy final by BCCI president Sourav Ganguly.

Jadeja has been an integral part of the ODI set-up in recent times and will likely be training with the national team for the South Africa series during the Ranji Trophy final.

The final begins on March 9 while India's first ODI against South Africa takes place on March 12.

“I spoke to him [Ganguly] and was told that the board can’t allow Jadeja to play Ranji as country comes first,” Jaydev Shah, the SCA president was quoted as saying by The Indian Express.

“If BCCI wants people to watch their premier domestic cricket then no international game should be held during Ranji final, henceforth. It’s my suggestion. Will BCCI keep an international match during IPL? No, because it gives money.

"Ranji Trophy can only be popularised if star players play at least in the finals. Don’t keep any international cricket during finals, have a proper window.

Saurashtra will, however, have the services of India batsman Cheteshwar Pujara for the final. Bengal, who are the other team contesting the final, will be able to field Wriddhiman Saha in the summit clash.