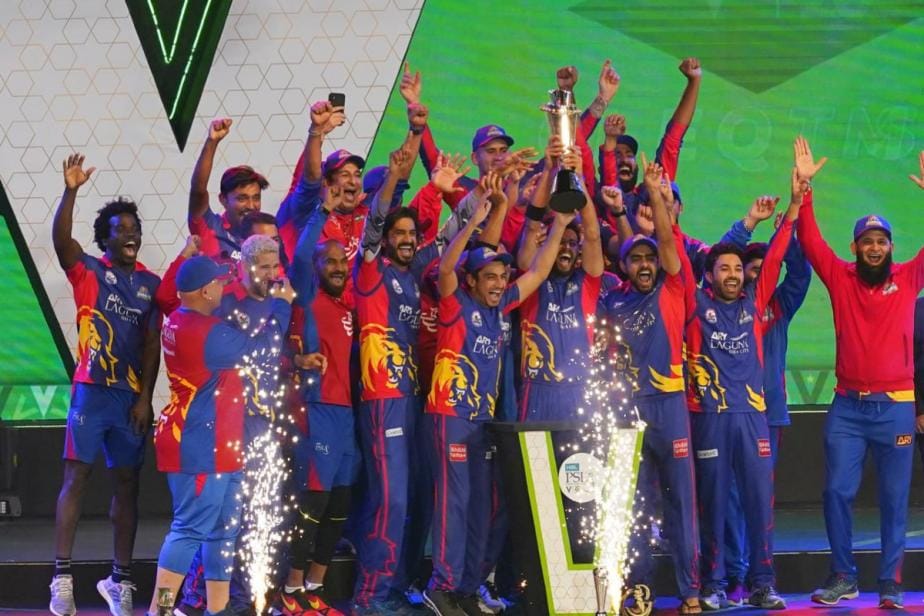 Postponed in March due to the COVID-19 pandemic, the PSL is scheduled to resume on June 1.

The remainder of the sixth Pakistan Super League (PSL) might be devoid of many of its overseas recruits due to their other commitments, which could leave the six franchises with the only option of signing new players. Postponed in March due to the COVID-19 pandemic, the PSL is scheduled to resume on June 1.

The franchises have asked the Pakistan Cricket Board (PCB) to call a meeting of the PSL governing council after it became apparent that many of the overseas players, who appeared in the league in February-March, might not be available on resumption. The PCB had to postpone the PSL 6 abruptly on March 4 in Karachi with just 10 out of 34 matches completed due to a surge in COVID cases among the players and officials.

Franchises are now concerned that with the PSL clashing with the English T20 league and other international matches, most of the overseas players they signed up for 2021 will not be available. Last week, the PCB, after consultation with the franchises, released the schedule of the remaining matches and made it clear that all players will have to serve a mandatory seven-day quarantine from May 22 in one hotel.

“The problem now is that many players from England had signed up for PSL 2021 but with the Vitality blast starting from June 9 and also keeping in mind the international commitments of the England and other teams in June franchises are in trouble,” a franchise official said. Foreign recruits, who are contracted with English counties, will have to make a choice between PSL and Vitality T20 Blast. To make matters worse even teams like Sri Lanka, Afghanistan, Bangladesh and even West Indies have series lined-up in June.