The rescheduled meeting of the apex council of the Mumbai Cricket Association to form ad-hoc Cricket Improvement Committee (CIC) will now take place on June 8. 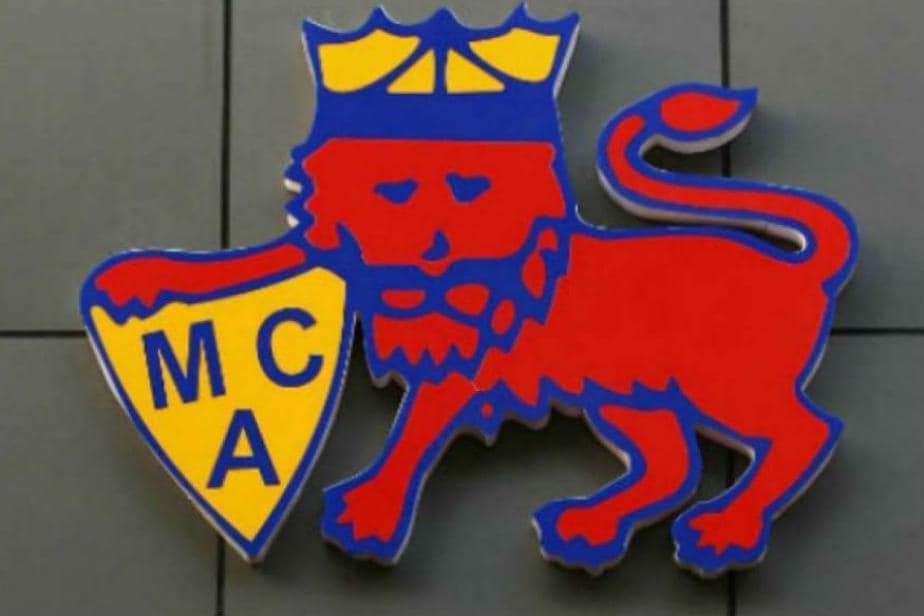 The rescheduled meeting of the apex council of the Mumbai Cricket Association to form ad-hoc Cricket Improvement Committee (CIC) will now take place on June 8.

Earlier, the meeting was called on June 1 via video conference.

But it was deferred after it was pointed out that post June 8, it will be more convenient to hold the meeting when state government is expected to announce relaxations in lockdown.

"Now, the meeting will take place at the MCA lounge inside the Wankhede Stadium premises at 3 PM on June 8," an Apex Council member said.

Apart from forming the ad-hoc CIC, the body is expected to fix the date of its Annual General Meeting and also discuss about the 2020-21 season.

Cricket in the megapolis has come to a grinding halt due to the outbreak of COVID19 and the subsequent lockdown which was inposed.

Meanwhile, the MCA on Monday will also discuss the possibility of reopening its office premises at the Wankhede Stadium with limited staff.

The MCA office has remained shut since start of the lockdown.

An MCA Apex Council member Nadim Memon distributed ration to the groundsmen at various Maidans in the city. He was helped by former MCA office bearer Dr PV Shetty.