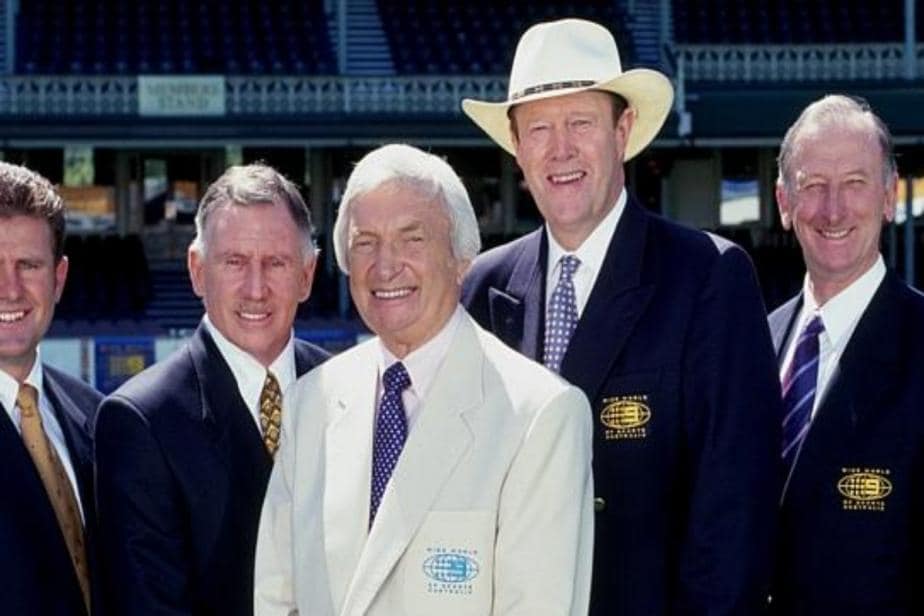 Benaud played international cricket from 1952 to 1964, and Australia never lost a series under his captaincy (28 games).

Richard ‘Richie’ Benaud was one of Australia’s most versatile cricketing talent. An imaginative player and influential captain, his distinctive voice and well-chosen words as a commentator almost always pushed the game to fever pitch and charmed his audience. An author of several books on cricket, including ‘My Spin on Cricket’, he died on April 10, 2015, in Sydney at the age of 84. Here are a few lesser-known facts about “the voice of cricket”:

1. Benaud played international cricket from 1952 to 1964, and Australia never lost a series under his captaincy (28 games).

2. He showed the prowess of his captaincy during a 1960-61 Test series against West Indies, that had seemed to have bagged the first Test as Australia struggled at 92/6 when chasing a target of 233. But a 134-run partnership between Benaud and Alan Davidson for the seventh wicket electrified the contest and produced the first tied Test in cricket’s history.

3. The leg spinner joined a training course as a presenter in the BBC and was a sports columnist for the News of the World. He later worked for BBC and Channel 9 in Australia.

4. The doyen of commentary stood up for the spirit of the game in 1981 during the infamous underarm ball incident. Trevor Chappell was asked by his brother and Australia’s captain Greg Chappell to roll the ball on the ground to deny New Zealand six runs needed to win. Benaud called it disgraceful. “It should never be permitted to happen again. One of the worst things I have ever seen done on a cricket field.”

5. In 1948/49, Benaud was hit in the head by a ball during a first class match, resulting in a skull fracture. Four years later, as he played against South Africa in Sydney, his front teeth got smashed while fielding at gully.

6.During Australia’s Test against the West Indies in 1955, Benaud scored a century in 78 minutes – the third-fastest century in Test competition at that time.