Back to News18
Home » Cricket Home » News » Rishabh Pant is Letting Me Down in DRS Calls, I Was Extremely Good Before England Series: Ashwin

Rishabh Pant is Letting Me Down in DRS Calls, I Was Extremely Good Before England Series: Ashwin

Ashwin got quite a few wrong DRS calls wrong, and he believes it's partly because he didn't get much help from wicketkeeper Rishabh Pant. 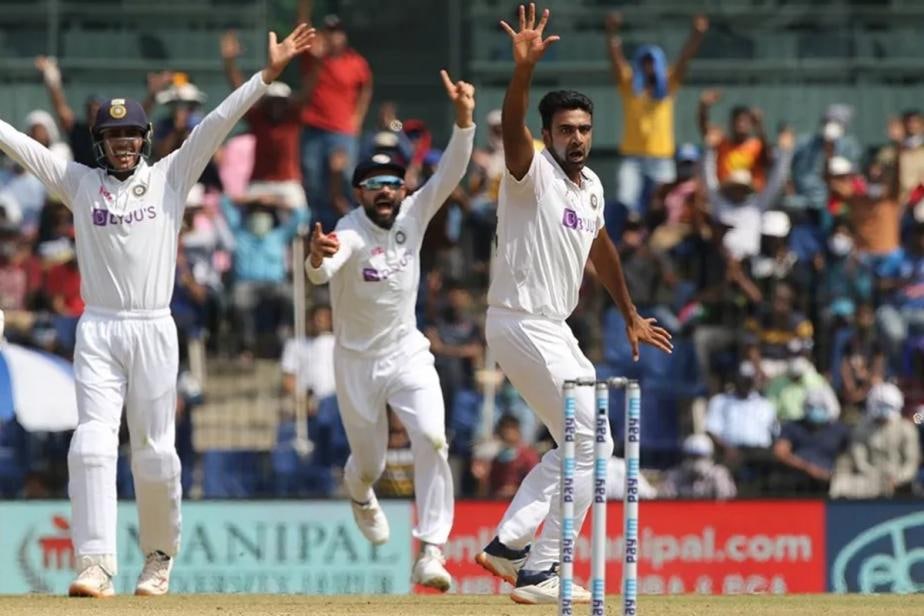 India offspinner R Ashwin spun a web around England in the recent Test series, his 32 wickets helping India win 3-1. Ashwin was Man of the Series for his efforts with the ball, and also bat where he made a century in Chepauk in the second Test. However, if there was one thing that went against him in the series, it was his use of DRS. Ashwin got quite a few wrong, and he believes it’s partly because he didn’t get much help from wicketkeeper Rishabh Pant.

“I think we need to change the lens with which people are looking at me for the DRS,” Ashwin told India Today.

“Before this series against England, my DRS (usage) was extremely good. Because you take the DRS, you need to rely on the keeper’s resources. I ask valid questions in terms of saying ‘I know whether the ball struck in line or not’. But with respect to the line from the angle that I am bowling and the bounce, the keeper really needs to help.

“And Rishabh is actually letting me down, on a lot of occasions. I took him aside and said we need to sit down and discuss because Ravi Bhai has a few complaints about me going for DRS,” he laughed.

“So honestly, yeah, if there is one improvement I am looking to make, I will go for better DRS in the future series. I will hold myself in check and we have been playing on red-soil pitches after a long time. It plays a huge role.”

On being asked if he wants to play white-ball cricket, he considered it ‘laughable’. “A lot of times people tell these lines on leadership forums that ‘you need to compete with yourself. But I have definitely found the balance and learned in life about how I must be competing with myself and be at complete peace when I am doing that,” Ashwin told India Today.

“Because when some of these questions are asked about my ODI return, T20I return, white-ball dreams, and all these things, I find those questions are really laughable because I am totally at peace and extremely happy with the life I am leading right now,” he added.

“That given an opportunity anywhere, I would make a game-breaking performance which I am almost certain about because of the space I find myself in.”What questions people have to ask, what opinions people have, I am not worried about at all. As of now, every single game I play out there in the park, I want to leave a smile on my face and everybody else’s,” Ashwin signed off.