Rishabh Pant had a horrid IPL 2020 season which even by his standards is mediocre. He scored just 274 runs in 10 games he played, not the exuberant style he’s known for. 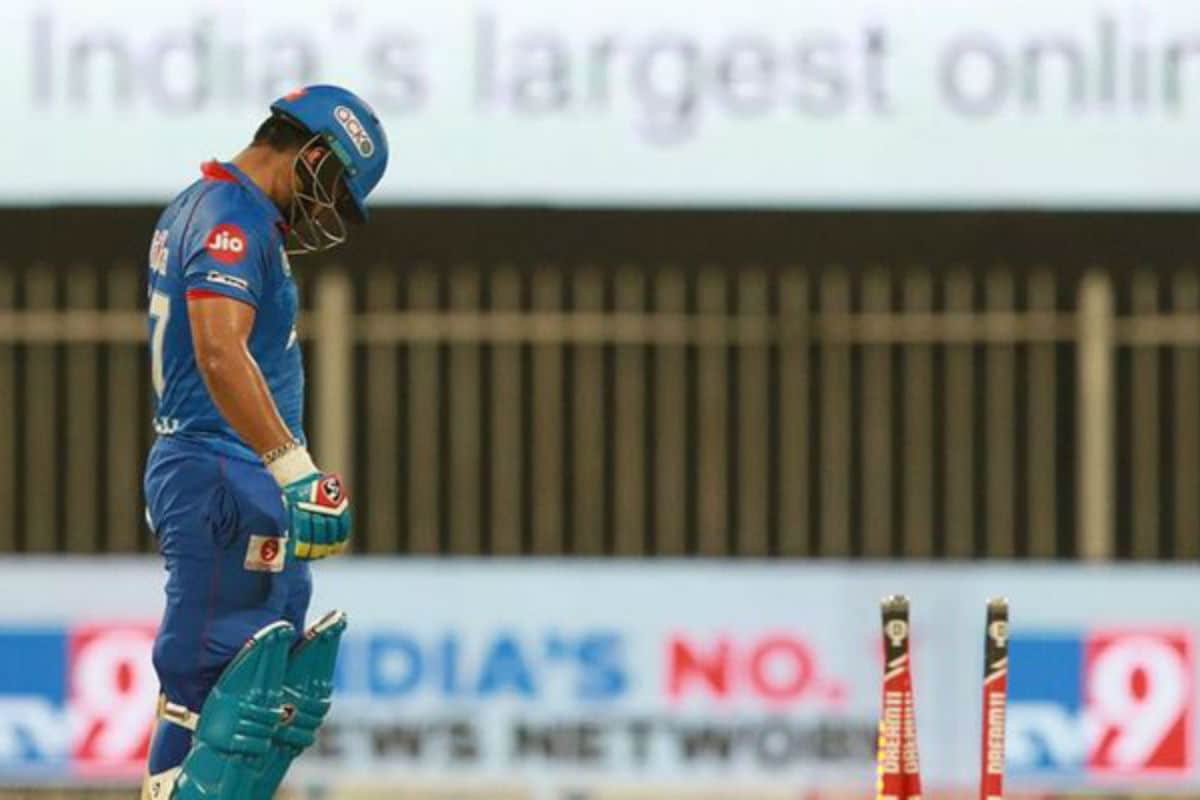 Rishabh Pant was touted as a future replacement for MS Dhoni after his superb performance a couple of years ago in Tests and limited over cricket. However, his form has seen a downhill slide in the past 12-18 months. Former Indian off spinner Harbhajan Singh said that Pant hasn’t performed well in the past year and a half, but believes that the wicketkeeper-batsman has the ability to bounce back and can perform consistently.

Also read: 'Sehwag is Outspoken With his Dislike of Me' - Glenn Maxwell Responds to '10 Crore Cheerleader' Jibe

In an interview with Sports Tak, Singh said that “the southpaw has not been able to live up to the performance that was expected from him. But he is young, and we know that he has a lot of ability and can do well in the future.”Singh also touched upon Pant’s record in the recently concluded IPL 2020 tournament and said that he did not have an eventful season for the Delhi Capitals as he didn’t score consistently. In an advice to the youngster, Singh said that if he wants to make a comeback and be a regular fixture in all three formats of the game, Pant needs to score runs and prove his ability once again, he added.

The spin wizard also believes that Pant has the ability and will achieve that in the near future.Pant was the star of Indian cricket during the team’s last Down Under tour. He was the first Indian wicketkeeper to score a century in the Test series. He was also given the opportunity to helm the wickets, replacing the legendary Dhoni in the T20 form of the game during the tour.Post that successful tour, in the past two years, Pant’s form has been inconsistent due to which he lost out on the opportunity to be picked for the T20 and limited over series this time around. However, he’s been retained as the wicketkeeper for the upcoming four-match Test series, which is hanging by a thread and he desperately needs to solidify with some good performances.

Pant needs to up his ante and game to match the likes of KL Rahul, Wriddhiman Saha and Sanju Samson, who leap frogged him to secure spots in the Indian team. He had a horrid IPL 2020 season which even by his standards is mediocre. He scored just 274 runs in 10 games he played, not the exuberant style he’s known for. However, the left-handed batsman scored a half century in the title clash of the IPL against the Mumbai Indians in which his side capitulated.