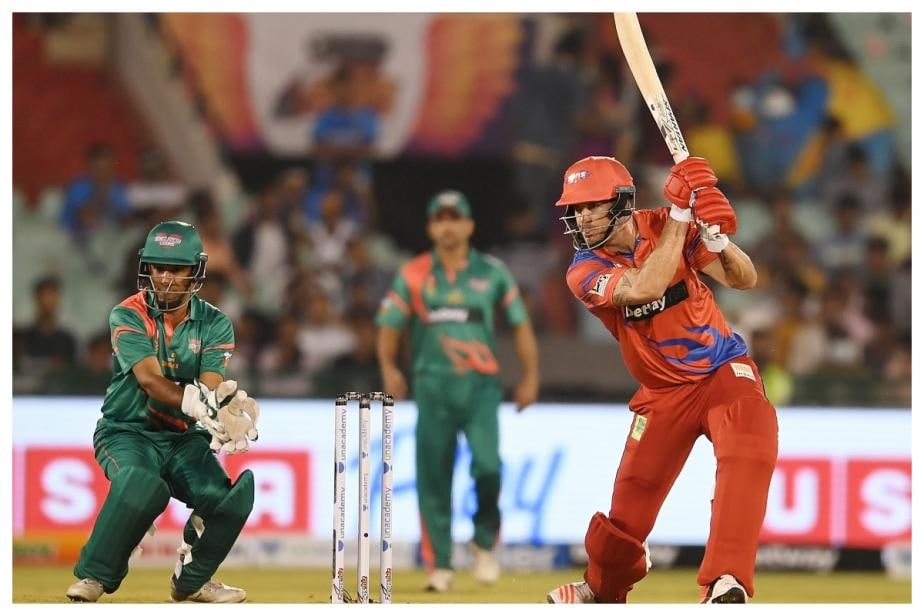 Overall, England Legends have won both of their games till now, the first against Bangladesh Legends and second against India Legends. On the contrary, South Africa started their tournament with a win against West Indies Legends before slipping against Sri Lanka Legends.

While England Legends will enter on the back of a win, things will not be good for South Africa. Despite being a star-studded team, the Proteas had a rough beginning and will like to bounce back to winning ways on Thursday. Both the teams have a powerful batting line up, and therefore, one can expect a lot of runs on the board from both the ends. It will be interesting to see if Kevin Pietersen maintains his bright form for England, and fires them to another win, or will Jonty Rhodes inspire South Africa to second win.

For Fantasy Team, it is recommended to have a side that is little more inclined towards batting rather than bowling.