Uthappa’s most prolific season came in Kolkata Knight Riders (KKR) colours in 2014, when he scored 660 runs in a season. 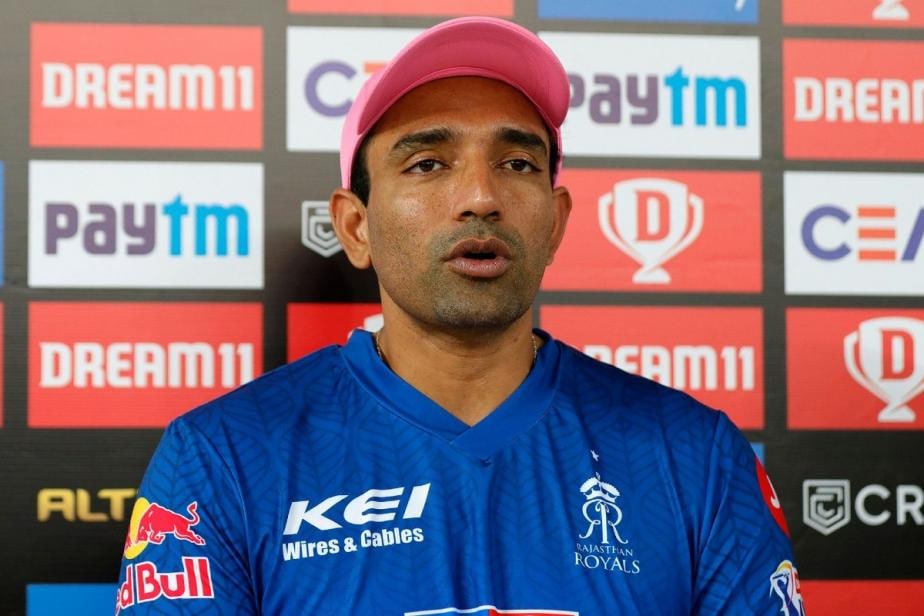 Chennai Super Kings (CSK) are the sixth team in the Indian Premier League (IPL) that Robin Uthappa will be turning out for, but the 35-year-old insists he wants to do for the MS-Dhoni-led side something that no one has done before – score 1000 runs in a single season.Virat Kohli’s tally of 973 runs from sixteen matches in the 2016 season is the current record for most runs scored in a season.

Uthappa’s most prolific season came in Kolkata Knight Riders (KKR) colours in 2014, when he scored 660 runs in a season. Uthappa has shown indifferent form in the past few seasons.He was released by KKR before last season and he managed 196 runs in the season for Rajasthan Royals (RR) in IPL 2020,his worst showing in a season since 2009.However, he vows to turn it around in CSK’s colours this year.

“My personal goal will be to contribute to as many victories as possible, win at least a handful of games for my time,” Uthappa told ESPNcricinfo.Currently training with the rest of the CSK squad in Mumbai, Uthappa is raring to go for the team’s opening match of the season on April 10 against last year’s runners-up, Delhi Capitals. The right-handed batsman also said that he wants to beat Mumbai Indians (MI), the first IPL team he had turned out for back in 2008 – the most this season as this will send a message to the other teams.

Uthappa also said he is doing a coaching course at the National Cricket Academy in Bengaluru, and this training – also including new trades about biomechanics – stands him in good stead to reinvent himself in the IPL.