Former India batting coach Sanjay Bangar believes that Team India will be able to successfully chase down targets they haven't achieved in the past if Rohit Sharma succeeds at the top of the order in Test cricket. 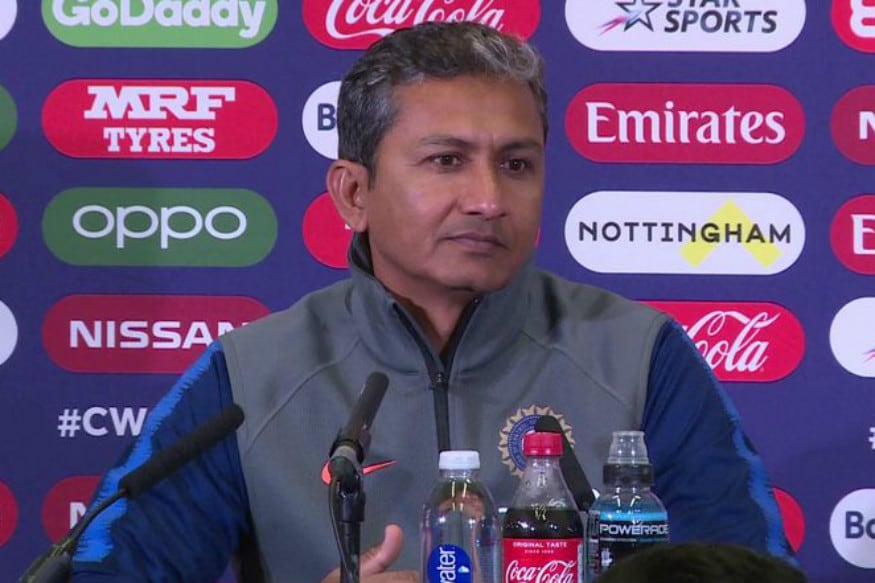 Former India batting coach Sanjay Bangar believes that Team India will be able to successfully chase down targets they haven't achieved in the past if Rohit Sharma succeeds at the top of the order in Test cricket.

Rohit, who is a regular opener for Team India in the limited-overs format, has been included in the 15-man squad for the upcoming three-Test series against South Africa beginning October 2.

KL Rahul, who had been opening the innings for India in the last two years, has been dropped owing to his poor form. In the two-Test series against the West Indies, he managed scores of 44, 38, 13 and 6 and didn't seem to be in any sort of form.

His last 50+ score since his 149 against England at the Oval came 12 innings back.

His poor form opened the opportunity for Rohit, who has been for long waiting for his chance to come good in red-ball cricket as well.

"At the moment, there is no place in the settled middle order in the Test team. Opening will be a new challenge for him, since he has rarely done it in the longer formats. But the advantage is that he will get to bat against a hard ball with plenty of gaps in the field. He will also not have to wait for his turn to bat, which will save his mental energy," Bangar told ESPNcricinfo in an interview.

"If he succeeds, his style of play will be extremely helpful to the team. It might result in being able to successfully chase down targets that we haven't achieved in the past, like in Cape Town and Edgbaston," he added.

Considered as one of the modern-day greats, Rohit has not been able to cement his place in the Test side. The 32-year-old has played 27 Tests so far, in which he has scored 1585 runs at an average of 39.6.

The swashbuckling opener, who has three double-hundreds to his name in ODIs, has been able to hit just three centuries in red-ball cricket.

However, the upcoming series against the Proteas provides him with the opportunity to score big and permanently cement his place in Test cricket as well.

And in order to be successful for that, Bangar believes Rohit needs to maintain his unique playing style.

"The key to his success will be if he maintains his individual style of play. He has to maintain his individuality," Bangar said.