The Mumbai Indians outclassed the Delhi Capitals in the final of the Indian Premier League (IPL) 2020 at the Dubai International Stadium on Tuesday. The defending champions beat DC by five-wickets to retain their title. The win at Dubai also added a fifth to the four IPL titles held by MI. 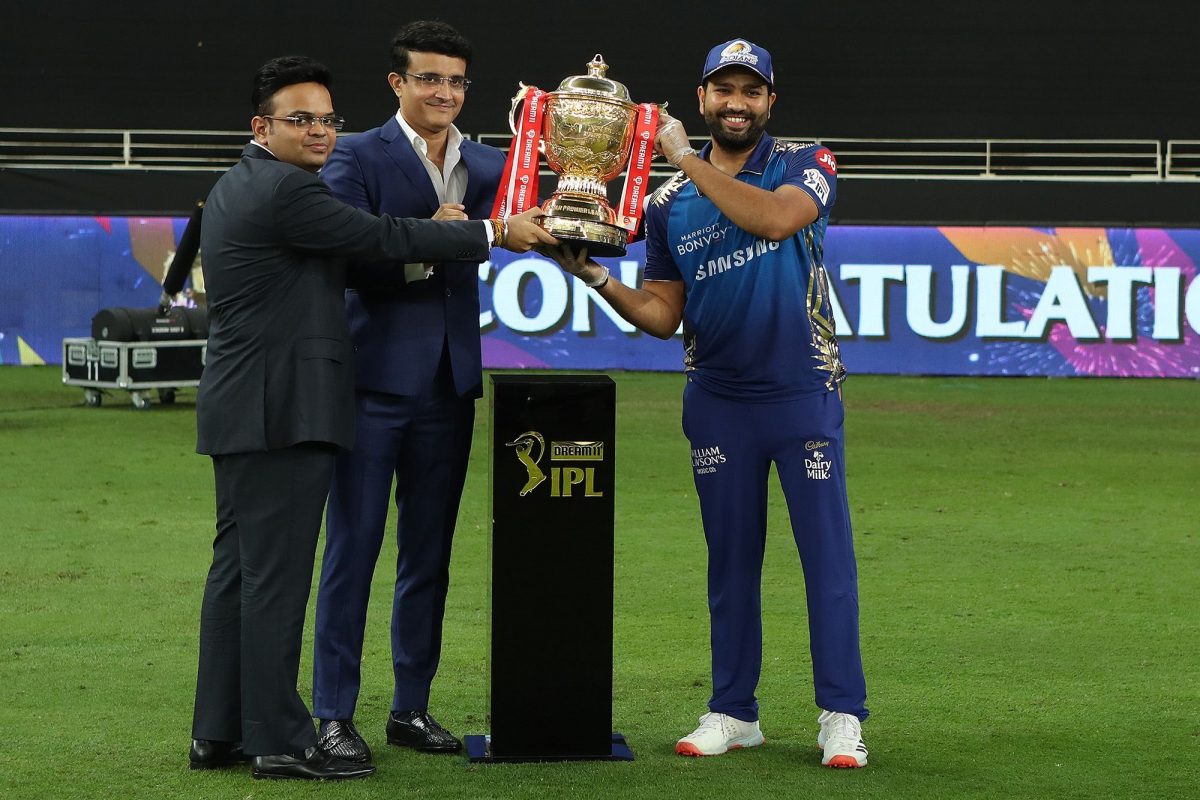 Former India opener Virender Sehwag has hailed MI’s performance throughout the tournament and especially after their five-wicket win over DC, he called Rohit Sharma as the world’s best captain in the T20 format. MI now have a record five IPL titles in their kitty in eight years, surprisingly all of them were achieved under Sharma’s stewardship.

Sehwag took to Twitter to wish the Mumbai Indians. In the tweet, he said that the MI franchise is the best T20 team in the world before lavishing praise on skipper Sharma as the best captain in the short format of the game. He also praised the authorities for smoothly conducting the tournament in such testing times.

The best T 20 franchisee in the world and the best captain in the format. Deserving winners , Mumbai Indians, koi shak.

Earlier in the final of the IPL 2020, MI produced a brilliant all-round performance as they handed DC a five-wicket loss. Having lost the toss, Sharma and team were in control right from the start to the end. While Trent Boult picked three wickets and by the end of 20 overs, they managed to restrict DC to an achievable score of 156 at the loss of seven wickets. Skipper Shreyas Iyer’s 65 and Rishabh Pant’s 56 helped DC to reach a good total.

Also Read: It Will Be India's Loss, Not Rohit Sharma's, If He Isn't Named White-ball Captain - Gautam Gambhir

Chasing the total, Sharma led from the front and was the top scorer in the match as the MI skipper made 68 off 51 balls. Opening partnership stand with Quentin de Kock which added 45 runs in four overs and Ishan Kishan’s unbeaten crucial knock of 33 runs helped their team to cross the line with eight balls to spare.