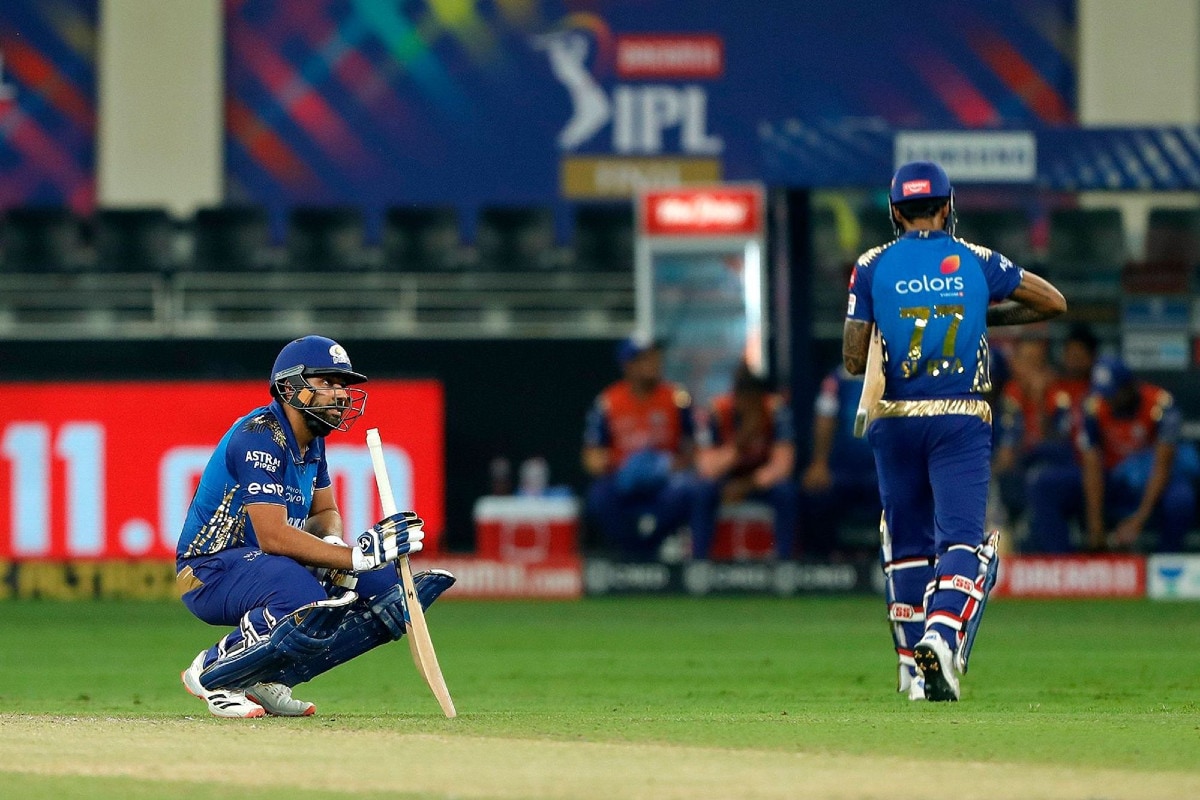 Saha, considered technically the best wicketkeeper in India, injured both the hamstrings during the Indian Premier League and missed the playoffs in the United Arab Emirates.

The BCCI last week said it would take a late call on Saha’s availability for the tour which begins with the first of six short-form internationals on Nov. 27 in Sydney.

“I think people don’t know how the BCCI works,” Ganguly told The Week magazine, dismissing criticism of the board’s handling of player injuries.

“The BCCI trainers, physio and Wriddhi himself know that he has two hamstring issues.”

“Wriddhi is travelling to Australia because he will be fit for tests. He is not part of the shorter formats.”

Rishabh Pant is the other wicket-keeper in India’s test squad.

Confusion was also rife on Rohit Sharma’s hamstring injury which the opener had sustained during the IPL.

Rohit was initially considered unfit for the Australia tour, but continued to play, leading the Mumbai Indians to their record fifth IPL title in Dubai.

He was subsequently brought back to the test squad.

“That is why he is still not picked for the ODIs and T20s Down Under. He has been added to the test squad.”

The four-test series for the Border-Gavaskar Trophy will begin with a day-night match at Adelaide from Dec. 17.

India captain Virat Kohli will miss the last three tests and return home to attend the birth of his first child.