Ross Taylor Limps Out of Training Session Ahead of England Tour 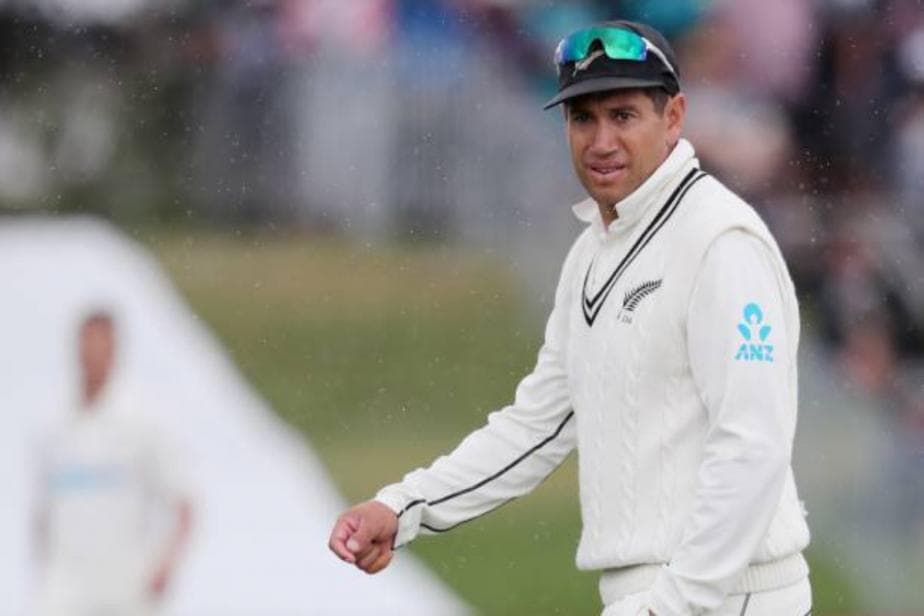 The England Test series is due to start from May 2 with New Zealand squad to depart by mid-May.

New Zealand have been hit by injury concern to Test mainstay Ross Taylor after the middle-order batter limped out of a training session on Monday. It was the team’s first training session as they prepare for England tour where they will play three Tests including the final of the ICC World Championship against India.

The England Test series is due to start from May 2 with New Zealand squad to depart by mid-May. However, coach Gary Stead has allayed the fears saying they are hoping for best.

“The reports I’ve had so far is it’s more precautionary than anything but we’ll see how he scrubs up,” Stead was quoted as saying by ESPNcricinfo.

“You are always worried when any injuries happen but someone of Ross’s standing and calibre as a Test player you always have a little bit of a concern. Fingers crossed everything is good and we still have time on our side, but we’ll just have to wait and see what the medical team say,” he added.

Stead hinted that even if Taylor picks up an injury, he’ll still travel to England owing to his past record. “Ross has a great Test record behind and we want him in our team,” he said.

The marquee has been built at the high performance centre in Lincoln with conditions kept such as to mimic the English conditions.

“We’ve got two open wickets, the groundstaff have done an amazing job in getting the facilities up pretty close to what I think English conditions would be like then we have the marquee as well,” Stead said. “We are still a month away from playing England so there’s still four weeks of good, solid preparation so today is the start of that for us.”

A host of New Zealand stars including Kane Williamson, Trent Boult, Mitchell Santner and Kyle Jamieson are currently in India for the IPL 2021 and may end up missing the entire England series owing to the covid-19 restrictions.