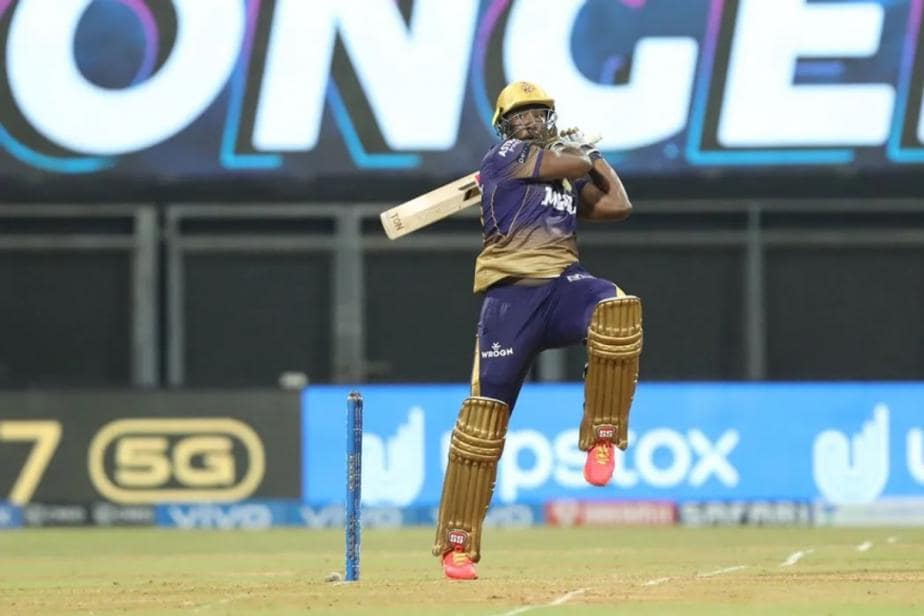 After losing three games from their opening four matches, the Kolkata based outfit would aim for a better result in their next fight.Despite a fighting fifty from Andre Russell and Pat Cummins, Kolkata were beaten by 18 runs by Chennai Super Kings on Wednesday.

On the other hand, RR lost their first match toPunjab Kings despite a blistering hundred from their skipper Samson, but bounced back and defeated Delhi Capitals in their next game. Rajasthan were beaten by 45 runs in their match of the season against MS Dhoni-led CSK, while they again tasted defeat in fourth match against RCB on Thursday.

Both Rajasthan and Kolkata have faced each other 23 times in the Indian Premier League, with KKR taking 12 games while Rajasthan have emerged victorious on 10 occasions, one game had no result.

Ahead of the match between RR vs KKR; here is everything you need to know:

The match between RR vs KKR is available to be streamed live on Disney + Hotstar.

The match will be played on Saturday, April 24 at the Wankhede stadium in Mumbai. The game will start at 07:30 pm (IST).