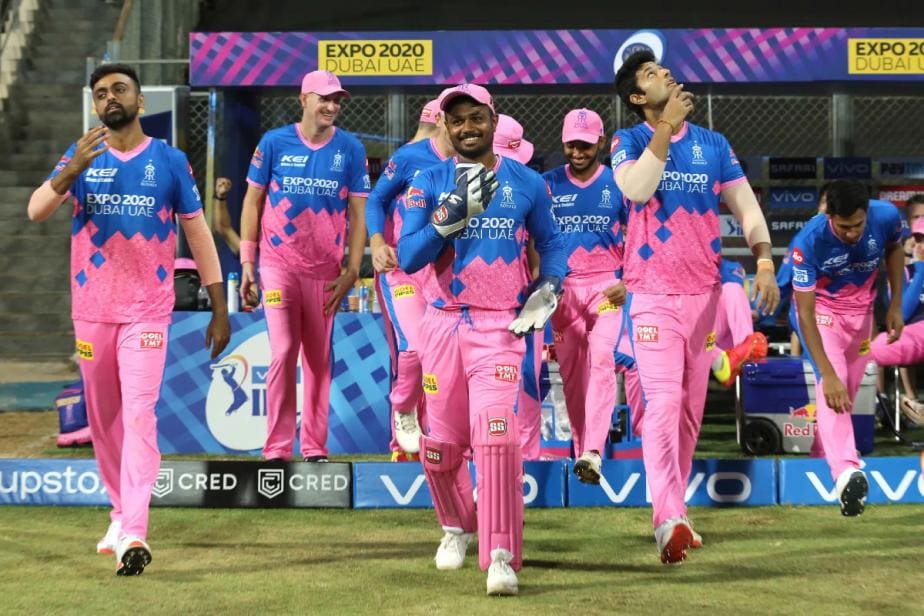 The two bottom placed teams – Rajasthan Royals (RR) and Sunrisers Hyderabad (SRH) – will lock horns with each other in the 28th match of the Indian Premier League on Sunday at the Arun Jaitley stadium of Delhi. Both Rajasthan and Hyderabad are coming into the match after losing their previous encounters. While the Sanju Samson-led outfit were beaten the defending champions Mumbai Indians (MI), Hyderabad were hammered by MS Dhoni-led Chennai Super Kings (CSK) by seven wickets.

Rajasthan are placed at the seventh spot in the IPL table with four points from six games, Hyderabad are sitting at the last spot with one win from their opening six games.

The temperature will hover between 27-39 degrees Celsius. There are 10 per cent chances of precipitation. Humidity will be around 23 per cent.

The match between Rajasthan and Hyderabad will be televised on Star Sports Network. It could also be live-streamed on Disney+ Hotstar.

The Arun Jaitley pitch is known for supporting batters and the match between Rajasthan and Hyderabad would be a high scoring affair.

Rajasthan and Hyderabad have faced each other 13 times in the Indian Premier League, with SRH taking seven games while RR have emerged victorious on 13 occasions.