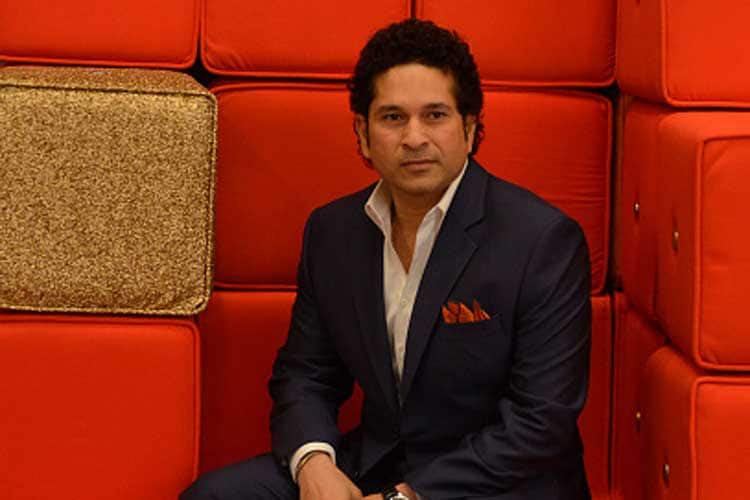 There are 5.7 million Indian child workers aged between five and 17, out of 168 million globally, according to the International Labour Organisation.

More than half the Indian children work in agriculture, toiling in cotton, sugarcane and rice paddy fields, and over a quarter in manufacturing, embroidering clothes, weaving carpets or making matchsticks. Children also work in restaurants and hotels, and in middle-class homes.

"Millions of children in India, engaged in labour, are battling minimum wages, long working hours, suffering abuse and exploitation and being brutally deprived of their basic rights," CRY director Anita Bala Sharad said in a statement.

The campaign also asks people to stop using restaurants and other businesses that employ child labour, and to ensure out-of-school children and their parents are made aware of the law that guarantees free education up to the age of 14.

"We firmly believe that every single citizen has a moral obligation to ensure that child safety - a child’s right to safety and a safe environment - is not taken away from children," Reliance General CEO Rakesh Jain said in the statement.

Non-profits in India are increasingly taking to social media to raise awareness of causes including domestic violence and child labour. There are estimated to be more than 350 million internet users and more than 134 million active social media users in the country.