The Mumbai School Sports Association incinerated the scoresheet stating the historic match was like any other school game. 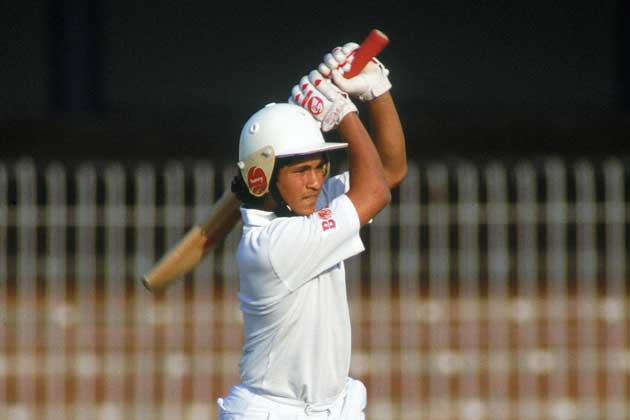 On February 24th, 1988, a 14-year-old Sachin Tendulkar and Vinod Kambli stitched a record 664-run partnership playing for Shardashram Vidya Mandir against St Xavier's in a Harris Shield game. Sadly, 25 years later, the official scoresheet of the monumental partnership has been burnt by the Mumbai School Sports Association (MSSA), citing reasons such as lack of storage space and that the match was like any other school game.

According to a report in the Hindustan Times , the MSSA has done away with the original scoresheet and it was incinerated alongside other such old documents. The daily quoted MSSA cricket secretary HS Bhor saying that it was due to the lack of storage space that old scoresheets were incinerated. Bhor went on to say that the game was like any other school game.

"The scoresheet was kept along with all the other records of games and has since been incinerated as we could not store them all. You cannot expect us to store files that are 25 years old," the MSSA cricket secretary was quoted as saying by the daily.

The record still stands as the best partnership in the world in any form of cricket.

What's your reaction to this news?