Ganguly said Sachin can only be compared to football great Diego Maradona when it comes international sporting icons. 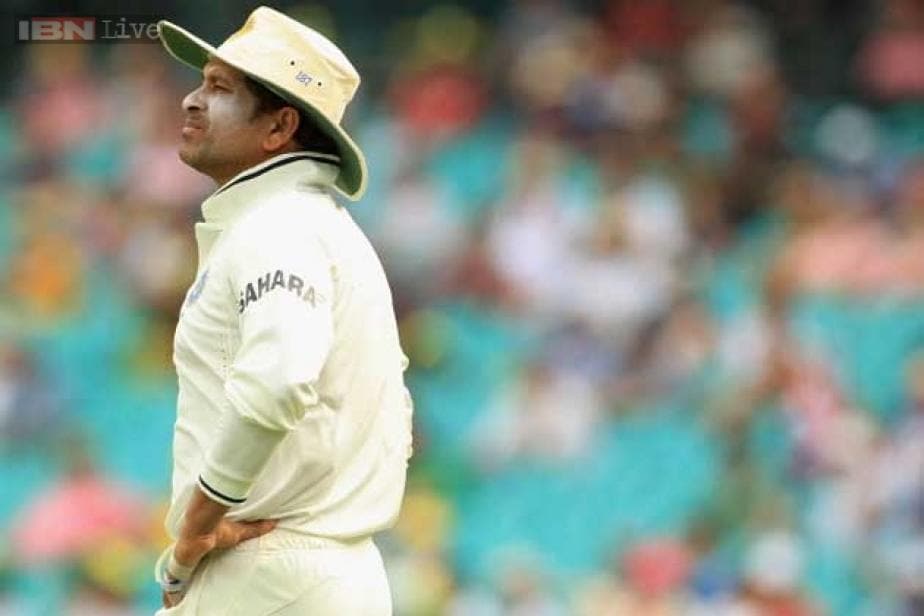 New Delhi: He was among the millions left speechless by Sachin Tendulkar's farewell speech and former Indian captain Sourav Ganguly said the retired legend can only be compared to football great Diego Maradona when it comes international sporting icons.

"Diego Maradona, he was my favourite and so is Sachin. And both of them are geniuses," Ganguly told NDTV in an interview. Tendulkar called time on his glittering 24-year career yesterday after playing his 200th Test.

It was a farewell to remember as Tendulkar played out a vintage 74-run knock before being swayed by the emotional enormity of the occasion. He choked on tears while delivering a goodbye speech, which left many with moist eyes.

"People said he doesn't take a stand, doesn't talk at the right time. Well, he made everyone speechless with his speech," Ganguly said.

The Kolkatan, who felt cricket without Tendulkar is akin to an opener without helmet, said the legend's final knock was his best in the last three years.

"I have not seen Sachin bat so well in the last three years," he said. Ganguly said he felt overwhelmed when Tendulkar took his name while thanking fellow players.

"It made me very proud because we played our cricket together. You really feel happy that all those 15 years meant something. It was really touching, it shows that we don't play cricket for numbers, we also play for these moments," he said.

"Once he finishes everything, he can sit and tell himself that I have achieved everything that a cricketer can. There is nothing more he could achieve," he added.

Ganguly said it felt special to hug Tendulkar after his farewell game. "He has been special. Hugging Sachin was a special moment for me. It will be a memory I would cherish," he said.