It's been ten years since the infamous Sydney Test between Australia and India, that the latter lost badly, and off-spinner Harbhajan Singh was handed a three-match suspension for calling Andrew Symonds a 'monkey' 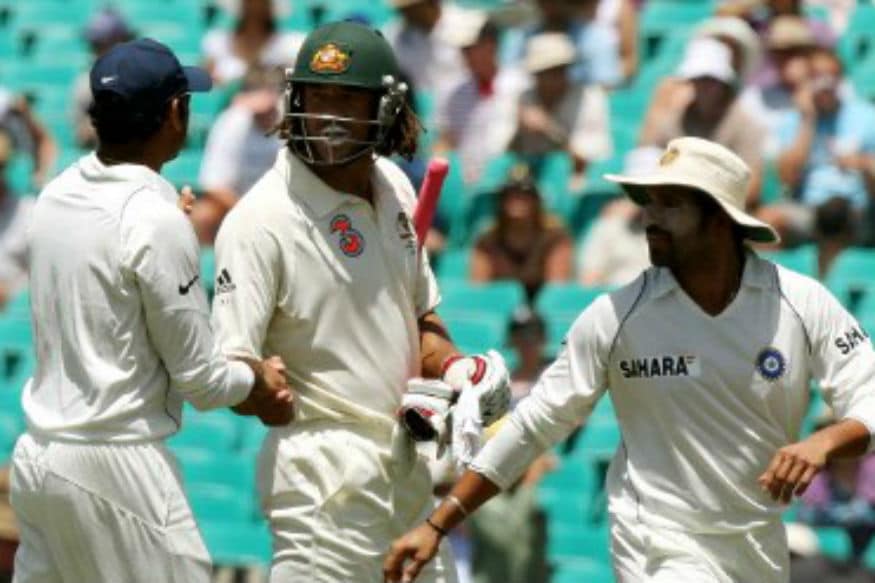 New Delhi: It's been ten years since the infamous Sydney Test between Australia and India, where off-spinner Harbhajan Singh was handed a three-match suspension for calling Andrew Symonds a 'monkey'. The whole monkeygate episode was blown out of proportion, and had garnered much media attention. The memories of that incident are still fresh in everyone's minds.

Mike Procter, who was the match-referee in the second Test at Sydney, has talked in detail about the whole incident in his autobiography, Caught In the Middle. Speaking to the Sunday Express, Mike brought to light Sachin Tendulkar's role in the whole event. He said, “It was very disappointing. If he had said that (him hearing Harbhajan say ‘ma ki c***’ and not monkey) upfront, it would have been a whole different version. If Sachin had said that he had heard this, it was to be one person’s word against the other. It was going to create doubt and so he (Harbhajan) would not be (held) guilty on racism charges.”

He further says, “The words ‘monkey’ and ‘ma ki’, heard 22 yards away, must sound very similar, and that entire episode could have been a high-profile case of lost in translation. But Tendulkar never came forward with that version to us in the initial hearing, which left me with very little choice.”

During the hearing, Harbhajan had maintained that English was a barrier for him. This had left Procter perplexed as he feels that Harbhajan's English is as good as his. “Harbhajan speaks English as good as I do. So he (Queen’s Counsel Nigel Peters, the ICC-appointed legal help at the hearing) said that they can have an interpreter, but he refused. Harbhajan didn’t offer anything… it was surprising that he did not argue.”

In his book, Procter also mentioned how then Indian team manager Chetan Chauhan's lack of arguments left him with no choice. “He (manager Chetan Chauhan) informed Ponting that the racism charge was completely made up, because as Indians, it was just not possible for them to be racist… To throw out Australia’s charge on the assumptive grounds that it was impossible for Indians to be racist would have made a mockery of the entire hearing.”