He is a part of the Delhi Capital, the runner ups in the last season. The team is currently stationed at the Taj Mahal Palace in Mumbai. 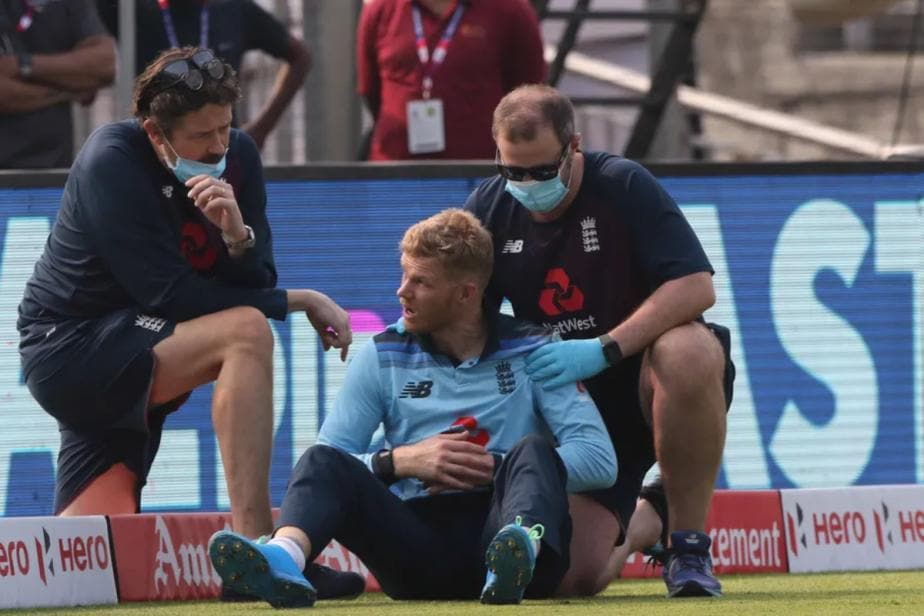 England wicketkeeper and batsman Sam Billings has been in India since the start of the England tour of India. He has now continued his stay in India for the Indian Premier League (IPL). He is a part of the Delhi Capital, the runner ups in the last season. The team is currently stationed at the Taj Mahal Palace in Mumbai.

Sam is however, not having the best time during his stay due to the poor wifi of the hotel. The cricketer took to Twitter to share his struggle with bad internet connectivity. In his post, he also asked his virtual fam to give him suggestions for a good dongle. As one would expect, netizens in no time flooded the reply section of his post with their valuable suggestions.

Since most users had asked him to go for Airtel and Jio, he decided to do a poll before making the final pick. In his Twitter poll he had given three options, Jio, Airtel and others. A total of 6501 people took part in the poll. Out of the total number, 50.7% opted for Jio, 41.6% people netizens voted for Airtel and the remaining 7.7% chose the others option.

Only one way to decide….

The Delhi Capitals will be playing their first match on April 10 against Chennai Super Kings at the Wankhede Stadium in Mumbai. This year Board of Control for Cricket in India (BCCI) has made a rule, under which no team will be allowed to play in their home state. This has been done to rule out the home advantage. All IPL matches will be played across six venues including Ahmedabad, Bengaluru, Chennai, Delhi, Mumbai, and Kolkata. The eight teams part of the tournament between April 9 and May 30 are, Delhi Capitals, Rajasthan Royals, Chennai Super Kings, Mumbai Indians, Royal Challengers Bangalore, Kolkata Knight Riders, Punjab Kings, and Sunrisers Hyderabad.