Sandeep Lamichhane to Play for Hobart Hurricanes in BBL 10

Nepal leg-spinner Sandeep Lamichhane will have a new Big Bash home this season as he has signed with the Hobart Hurricanes for the upcoming BBL edition. 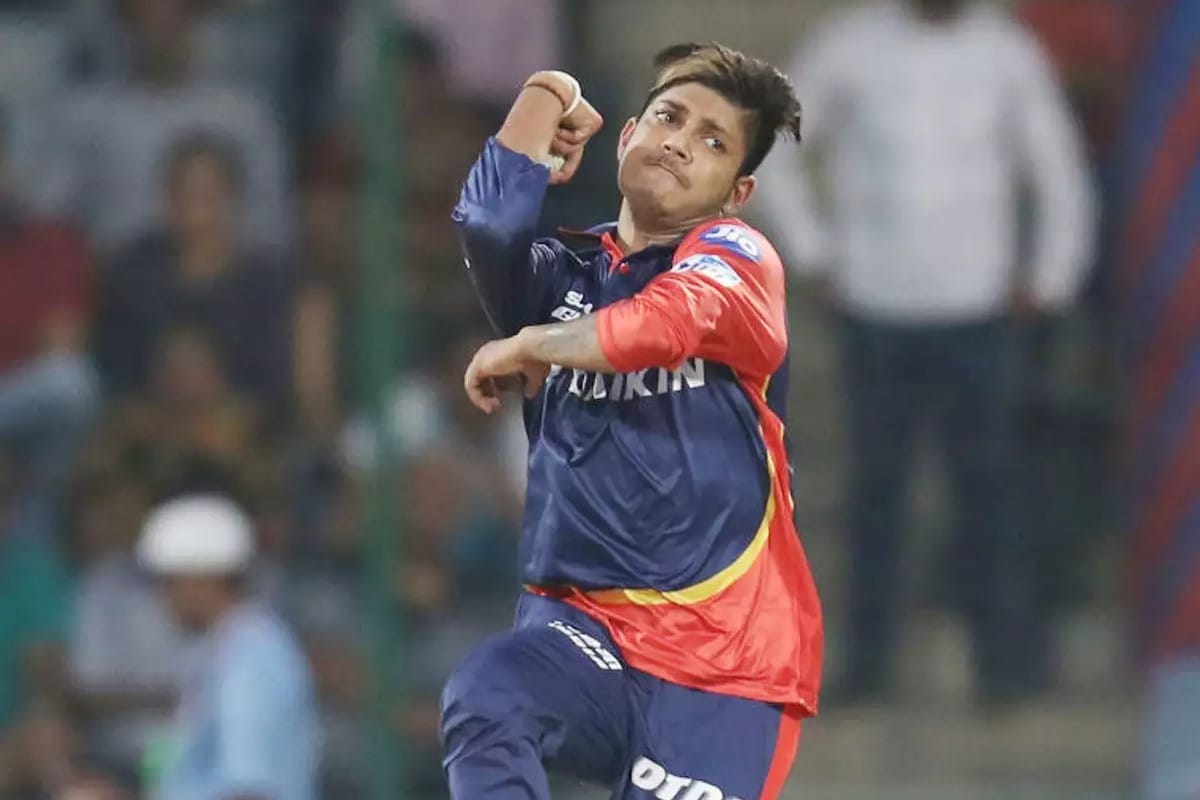 Nepal leg-spinner Sandeep Lamichhane will have a new Big Bash home this season as he has signed with the Hobart Hurricanes for the upcoming BBL edition.

The 20-year-old burst onto the radar of Australian cricket fans when he made his Big Bash League debut for the Melbourne Stars back in season 8. In his previous two seasons of BBL cricket, he taken 26 wickets at an average of 19.80 in the 20 matches he's played.

"I am humbled and honoured to join the Hobart Hurricanes family for BBL 10. I have always got a lot of love and support in Australia, and the premium quality of competition in Big Bash is exciting. I can't wait to play at the Blundstone Arena," said Lamichhane.

Hurricanes head coach Adam Griffith added that Lamichhane had the potential to add the x-factor to his side's bowling attack.

"We have seen how Sandeep can change a game with his mystery spin, and he can bowl at any stage of the innings. He's a proven wicket taker who will add yet another dimension to our bowling group."

Lamichhane's signing means the Hurricanes line-up for BBL 10, slated to begin from December 10, is now complete.