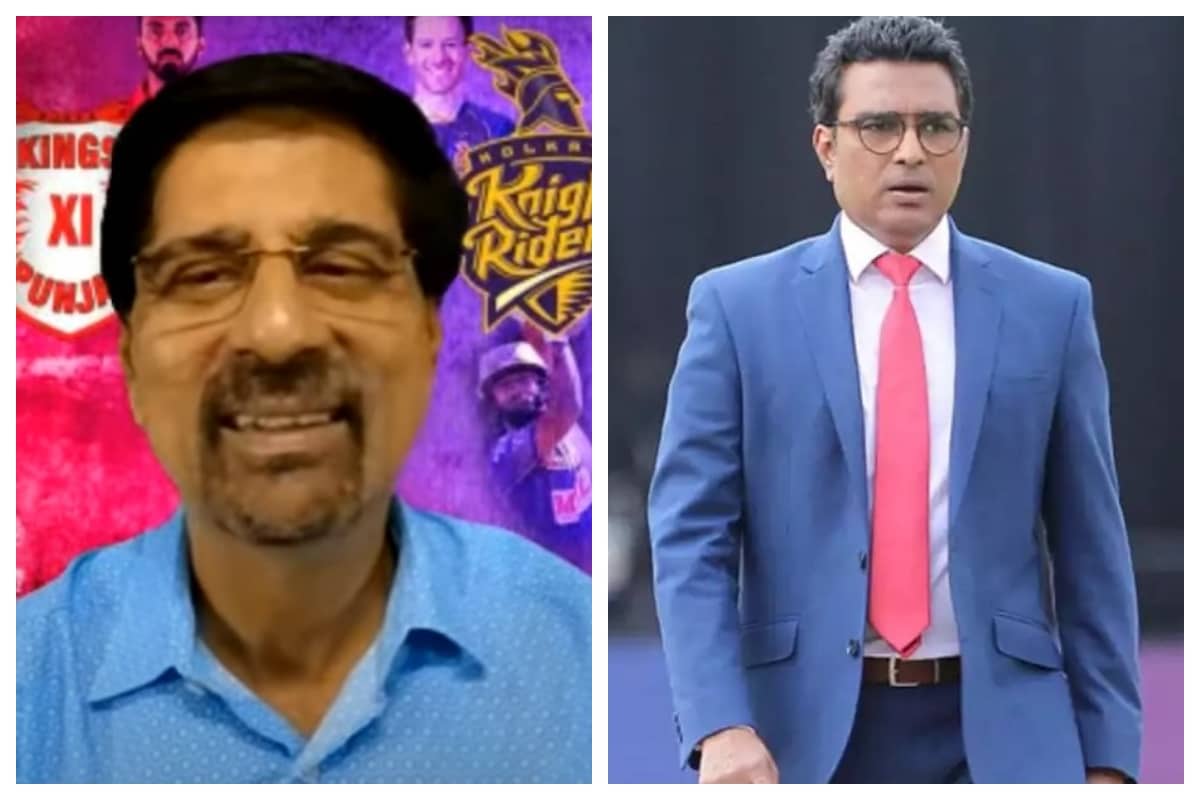 Manjrekar said it was a bad precedent to recall Rahul to the Test side based on IPL form, where he is currently the highest run scorer.

You set a bad precedent when you recall a player for Tests on IPL performance. Especially if the player has been an abject failure in his last few Tests. Whether that player succeeds or fails is irrelevant, such selections massively demotivate Ranji players. #INDvsAUS

KL Rahul 'Lucky' To Be Picked For Tests; 'Bad Precedent' To Be Selected On IPL Performance, Says Sanjay Manjrekar

"Leave Sanjay Manjrekar alone, he doesn't have any other job," Srikkanth said in his YouTube channel Cheeky Cheeka. "Questioning KL Rahul's selection in Tests? He has played well in Tests. I won't agree at all. Just because Sanjay wants to question something, I don't think I'll agree. You shouldn't question something just to create a controversy. KL Rahul has done brilliantly in all formats. Go through his Test record.

"What Sanjay Manjrekar is talking is all rubbish. I'll not agree."

Manjrekar had questioned Rahul's selection in whites, pointing to his poor run of form in Test cricket. Rahul has not hit a Test half-century in 12 innings. Barring a 149 in the dead-rubber fifth Test at The Oval against England in 2018, Rahul has had a poor run in the format since the start of the South Africa tour in January 2018. Since then, he has averaged a mere 22.23 in 27 Test innings.

Rahul last played Tests in the tour of West Indies last year, following which he was dropped from the format for the home season.

When Anirudha, Srikkanth's son and host of the show, pointed out that Manjrekar had a point in showcasing Rahul's inconsistency, Srikkanth said Rahul has a century in Australia and is a good player of fast bowling.

I say very lucky to get a recall based on IPL & white ball performance. But now let’s just hope he makes the most of this chance. Good luck to him! https://t.co/YBVbeut5jH

Pointing out that Rohit Sharma too was selected in the Test squad as an opener last year based on his white-ball success, Srikkanth responded to a viewer comment saying it's important to be neutral.

"I've seen a lot of people, Harsha Bhogle doesn't know anything except Bombay. Problem is that they're not neutral. We are talking about Suryakumar Yadav's inclusion (in the limited-overs squads), am I talking about DK (Dinesh Karthik) and Ashwin (players from Srikkanth's home state Tamil Nadu)? We're not fighting for DK and Ashwin."