Sanjay Manjrekar recalled how Virat Kohli turned his Test fortunes around in the 2011-12 tour of Australia with a few crucial performances in the last two Tests after being on the verge of being dropped. 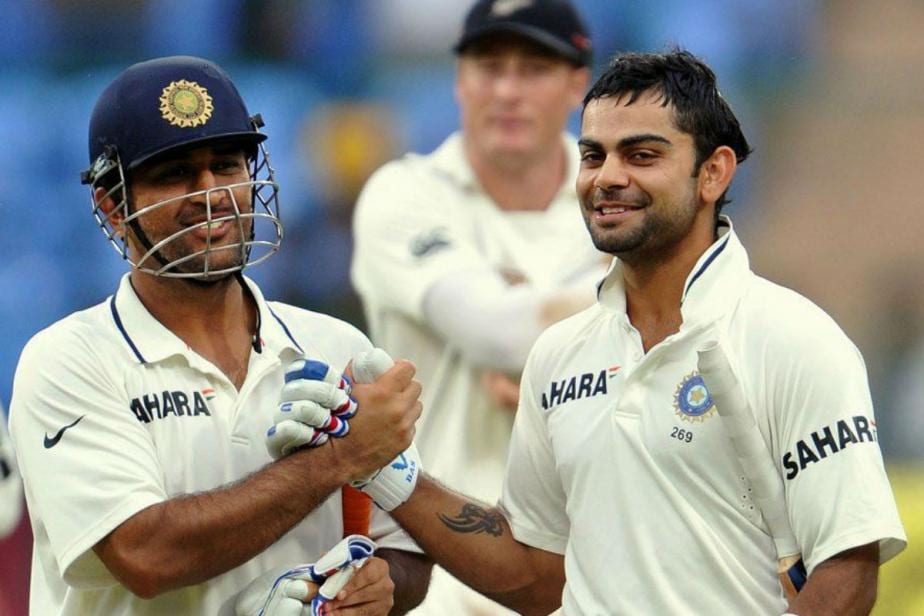 Sanjay Manjrekar recalled how Virat Kohli turned his Test fortunes around in the 2011-12 tour of Australia with a few crucial performances in the last two Tests after being on the verge of being dropped.

Manjrekar credited the then Indian captain MS Dhoni for backing Kohli despite making only scores of 11, 0, 23 and 9 in the first two Tests. Prior to that, he had a poor tour of West Indies scoring only 76 runs in three Tests.

Hanuma Vihari at Number 6 or The Extra Bowler - Which Way Will India Go?

With Dhoni backing the youngster, Kohli then made 44 and 75 in Perth and then hit his maiden Test century in the final Test in Adelaide. India lost the series 0-4 but Kohli emerged a batsman to watch out for.

“Virat Kohli is Virat Kohli. He always finds ways to score runs,” Manjrekar said on the Sony Sports Network. “The hundred that he scored in the 2011/12 series, India lost it 0-4. They’d lost to England 0-4. And I think that was the only century scored by an Indian in that series. He was a young man who actually was on the verge of getting dropped after Sydney. Dhoni backed him; he played in Perth scored a 70 and then he got that hundred.”

India vs Australia: Confident in My Own Game, Looking Forward to Test Series - Hanuma Vihari

“Now at Adelaide, a lot of Indian batsmen have got runs. It’s a pitch closer to home. It’s got pace but the bouncer comes around chest high. It’s like an Indian pitch, but because it’s day/night and there’s going to be the pink ball, that changes things completely. The thing with Virat Kohli is that later, in 2014/15, he hit four hundreds,” Manjrekar added.

The four hundreds Manjrekar mentions includes twin tons in the Adelaide Test of 2014. India lost the series 0-2 but Kohli had smashed 692 runs from four Tests. India then defeated Australia in the 2018 series down under 2-1.

Kohli will leave for India after the Adelaide pink-ball Test for the birth of his first child.

"Virat Kohli does not believe in passive resistance. He is a proponent of all-out aggression. His idea is to dominate the opposition.

"Kohli is the most Australian non-Australian cricketer of all time. He embodies the new India. As the premier player and captain of the world's pre-eminent cricket power, he feels an abiding responsibility to the wider game."

India take on Australia in a much-awaited four-match Test series from December 17 but their talisman will leave for home after the first game for the birth of his first child. "The fact that Kohli champions Test cricket is a huge plus for a format under pressure for time and space in a crowded schedule," Chappell said.

"Test cricket has always been the pinnacle for him and it has driven him to be fitter and stronger to cope with its demands. It is why he drives his team in these areas because he wants India to be respected in the most demanding format.