Sanju Samson’s troubles off the field have taken a new turn as he failed a fitness test to be dropped from the India ‘A’ squad that will tour England. The selection committee on Monday named Ishan Kishan as his replacement in the squad, that will be coached by former India skipper Rahul Dravid 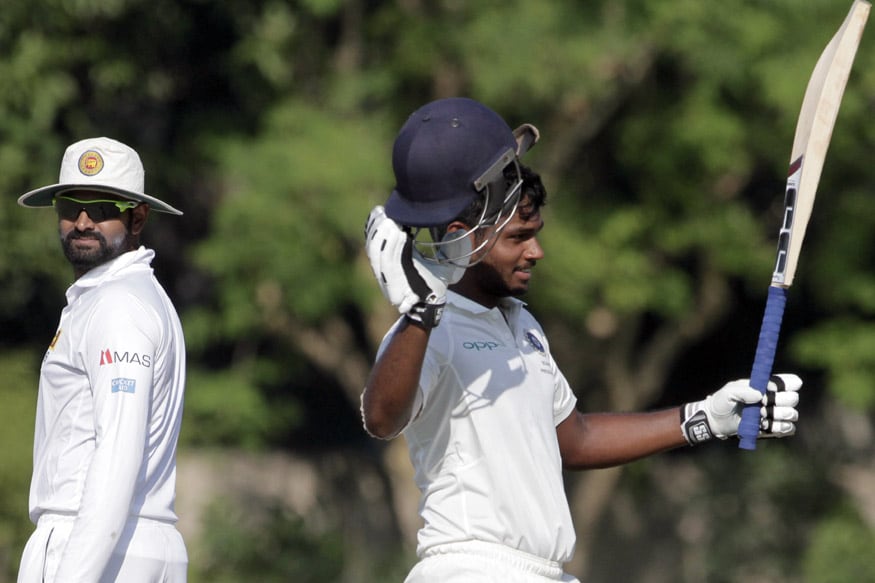 New Delhi: Sanju Samson’s troubles off the field have taken a new turn as he failed a fitness test to be dropped from the India ‘A’ squad that will tour England. The selection committee on Monday named Ishan Kishan as his replacement in the squad, that will be coached by former India skipper Rahul Dravid.

Despite the senior team making the Yo-Yo test compulsory to be considered eligible for selection, Dravid had time and again said that the U-19 and the ‘A’ team didn’t need to operate on the same lines. But this time round, it was decided that all players chosen to travel to England and to play the Test against Afghanistan would have to undergo a fitness test at the National Cricket Academy in Bengaluru.

The failed test is another blot in the career of the talented Kerala batsman, who had once again showcased his skills in this edition of the Indian Premier League by scoring 441 runs in 15 games at a strike-rate of 137.81. In fact, he was the most prolific scorer for Rajasthan Royals after Jos Buttler and played an integral part in helping RR get into the knockouts this season.

Samson was equally brilliant on the field, taking some mind-blowing catches and saving some runs on the fence. While he has earlier kept wickets as well, he showed his skills as a fielder this time around. Even though things have been hunky-dory for the batsman on the pitch, the same can’t be said of his off field behaviour.

Failing the fitness test at 23 once again raises question marks over his work ethics. This isn’t the first time that he has been caught on the wrong foot. The Kerala Cricket Association had issued a show-cause notice to Samson in 2016 for alleged acts of indiscipline during Kerala’s Ranji Trophy campaign. Not only did Samson break his bat in the dressing room after getting out for a duck against Goa at the Brabourne Stadium in Mumbai, but also went out without informing anybody in the team management and returned later in the night.

It was also alleged that Samson’s father Vishwanadh Samson had abused then KCA chief TC Mathew after his son was dropped from the team following disciplinary issues. He was later let off with a warning and it looked all good as Samson seemed to have worked on his ethics coming into this season and seemed to be taking gradual steps to get back into national reckoning. But the failed fitness test comes as a telling blow and one that shall once again force Samson to start afresh, having played his lone international game against Zimbabwe in a T20I in 2015.