The more frustrating thing for Sanu Samson supporters and fans, apart from his low scores, is the manner in which he is throwing his wicket away early. 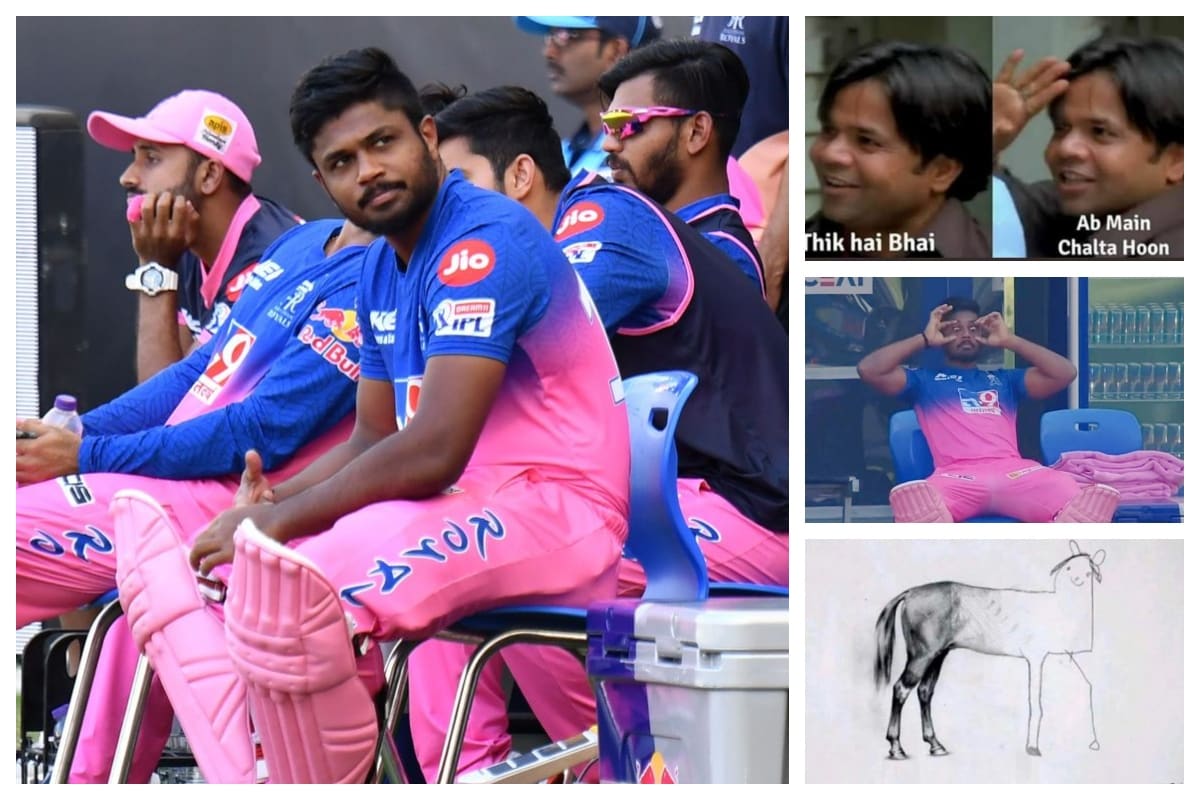 Sanju Samson's superb start to IPL 2020 had the likes Gautam Gambhir, Shashi Tharoor, Sreesanth calling for the inclusion of the 26-year-old Kerala wicketkeeper-batsman to the Indian national team on a regular basis, but after his stellar knocks of 74 and 85 -- laced with audacious strokeplay -- in his first two matches of the tournament, the top-order batsman has registered two scores over 25 and five single-digit scores, the latest of which came today against Royal Challengers Bangalore in Match 33 of IPL 2020 at Dubai.

The more frustrating thing  for his supporters and fans, apart from his low scores, is the manner in which he is throwing his wicket away early. Today after hitting IPL's best spinner on show Yuzvendra Chahal for a massive six off his first ball, Samson went for an expansive shot right after losing Robin Uthappa a delivery earlier.

One of the key factors of Rajasthan Royals' finding themselves at the bottom half of the table has been this the to-order failure of skipper Steve Smith and Samson and after yet another 'Blink-and-you-miss-it' innings, Samson was taken to the task, along with his vocal supporter Gautam Gambhir by cricket fans on social media:

Ever year in the beginning of the IPL, when Sanju Samson makes some good score, Gambhir barks that Samson is the best wicket-keeper batsman in India & deserves enough chances. Why the hell he is not talking about his last 6 or 7 matches where Samson failed to make an impression?

Every year we end IPL by saying -

Sanju Samson is not a team India material

Shane Warne, great he may be, but not a succinct appraisal of matters

'Consistency and Sanju Samson are Distant Cousins. They Hardly Meet!' - RR Batsman Gets Trolled After Yet Another Single Digit Score