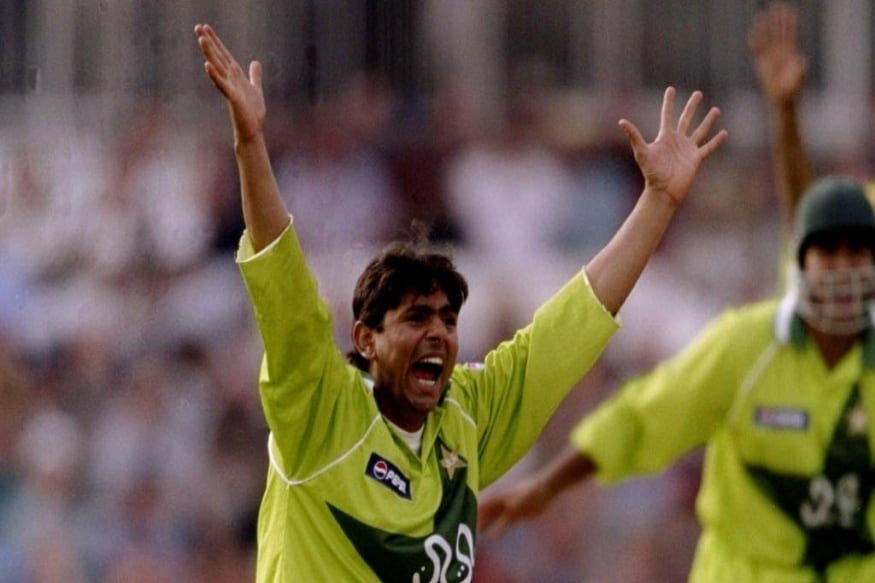 Saqlain was staying with his wife in the team hotel but a sudden change in policy from team management meant all families had to be sent home.

"Actually I got married in December 1998. My wife used to stay in London so in 1999 World Cup I stayed with my wife and there was a set pattern – work hard and train like a true professional with the team during day time and in the evenings I used to spend time with my wife," Saqlain revealed in an interview with Raunak Kapoor in the show ‘Beyond The Field’.

"But suddenly they said that our families will be sent back home. So I told our head coach Richard Pybus, that everything is going so smooth then why this sudden change.

"I am someone who likes to keep the things as they are and don’t feel the need to try out new things for no reason. I decided that I’m not gonna follow this.

The man who invented the 'Doosra' then spoke about the kind of lengths he would go to in order to keep this secret.

"The manager, coaches used to come and check our rooms. Some players also used to come for a chat. So one day when I heard a knock on the door, I told my wife to go and hide inside the cupboard. The manager came, had a look and went back. Another official came and went back.

"And all this while my wife was inside the cupboard. Then Azhar (Mahmood) and Yusuf came to have a chat with me about the new rules. They suspected that my wife was in the room. After they insisted I gave in. So I asked my wife to finally come out of the closet.

"I managed to get away with it as after we lost the final to Australia, the atmosphere was very heavy, everyone was down. I went back to my hotel, checked out and told my wife to go to my apartment which was also in London.

"I used to play county cricket so they had they had given me an apartment there."