The rumour about Sara dating Shubman emerged after the former shared a story on her Instagram page that showed Gill fielding during KKR’s opening match of the season. 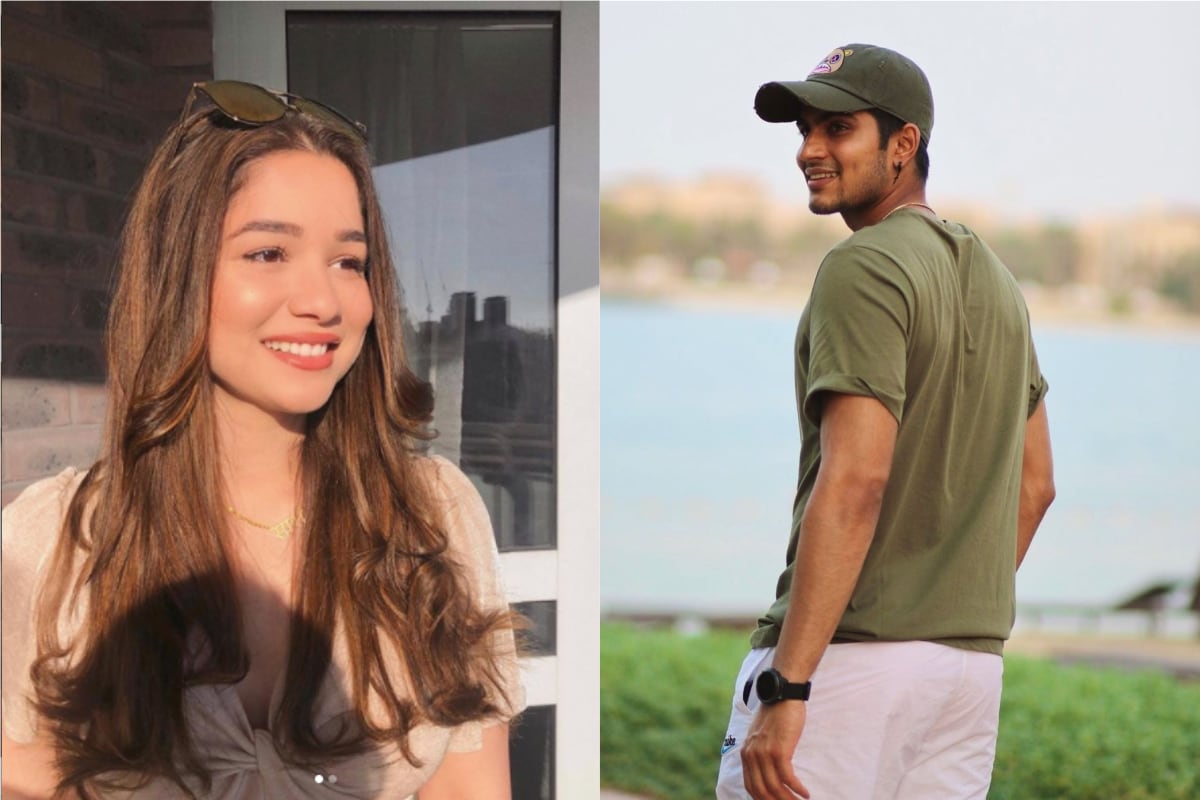 Another day, another faux pas by Google. Just days after the story of how the google search results were showing Bollywood actor Anushka Sharma as Afghan legspinner Rashid Khan’s wife went viral, now, the search result of 'Shubman Gill wife' shows the name of Sara Tendulkar, daughter of Sachin Tendulkar.

The gaffe seems to be a result of the rumours that Gill, who is currently playing for Kolkata Knight Riders in IPL 2020, is dating Sara.

The rumour about Sara dating Shubman emerged after the former shared a story on her Instagram page that showed Gill fielding during KKR’s opening match of the season. And the screengrab was accompanied by a bunch of heart emojis too.

Also, when recently Gill had posted a picture of his car on Instagram, Sara commented with a black heart emoji as she congratulated the cricketer. The comment got the attention of India all-rounder Hardik Pandya.

Why is this happening?

The answer lies in the fact that the search engine is dependent upon automated systems what will be an apt snippet to highlight a search query (here it being Shubman Gill wife).

In the case of Rashid and Anushka, an old story may have played a role. During an interaction with fans on Instagram in 2018, Rashid said that Anushka Sharma and Preity Zinta are his favourite Bollywood actresses.

Following that, several websites picked up the interaction with the Anushka angle and that may have messed up with the search engine’s algorithm.

To reduce manual effort, google relies on data from numerous sources and it’s free from any human intervention.

Meanwhile, Gill has been the top-scoring batsman for the Knight Riders, scoring 254 runs in 7 matches at an average of 42.33. He already has two fifties to his name in this campaign.