In perhaps a first in cricket history, Former England women wicketkeeper Sarah Taylor has been appointed the wicketkeeping coach of Sussex. 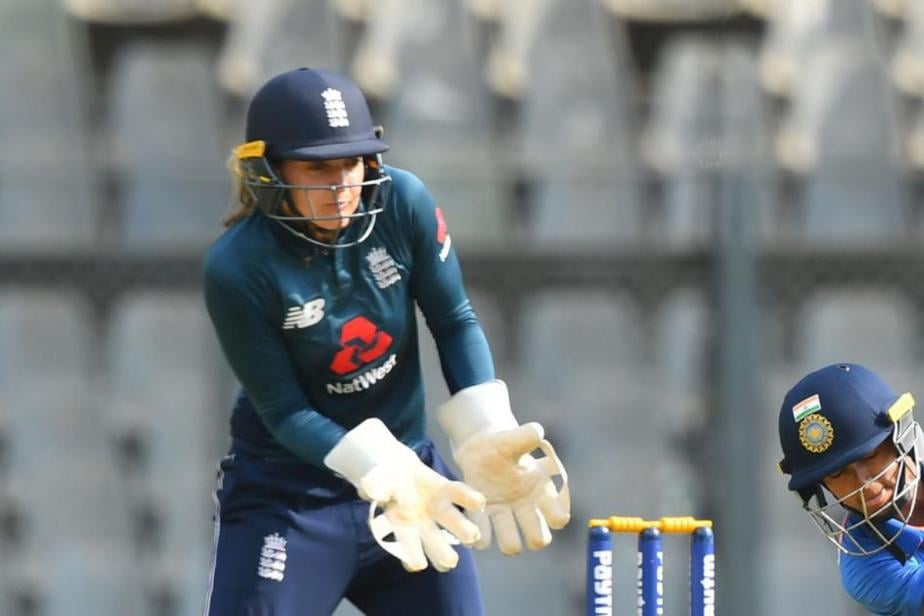 In perhaps a first in cricket history, Former England women wicketkeeper Sarah Taylor has been appointed the wicketkeeping coach of Sussex.

Taylor, known for her swift glovework, will work on a part-time basis. Sussex has also appointed new head coaches in Ian Salisbury and James Kirtley.

“Hopefully it’s a chance for people to see women deserve a place in men’s cricket,” Taylor told the BBC.

“As soon as I walked through the door, they didn’t care that I was a woman, they knew what I was there to do and they were great. I do like pushing the boundaries and breaking glass ceilings. I may be the first but I will not certainly be the last.”

She retired from international cricket in 2019 because of anxiety issues, but said she hasn’t retired completely.

“If the opportunity presents itself, I’ll have to think about it, but I’m just enjoying being behind the scenes and helping other people with what I’ve learned. Hopefully I can give back to the game.”

Kirtley said: “Sarah has so much to offer our players, but also our environment.

“She’s hugely skilled in the world of wicketkeeping, but she will also bring so much good as a person around our group.

“She adds great perspective to a situation and as a coach she provides an excellent sounding board for ideas and is a fantastic communicator. I’m certain she will become a huge asset to our setup.”