Former Pakistan captain Sarfaraz Ahmed is keen to make his comeback to the side a memorable one should he be given the chance to play. 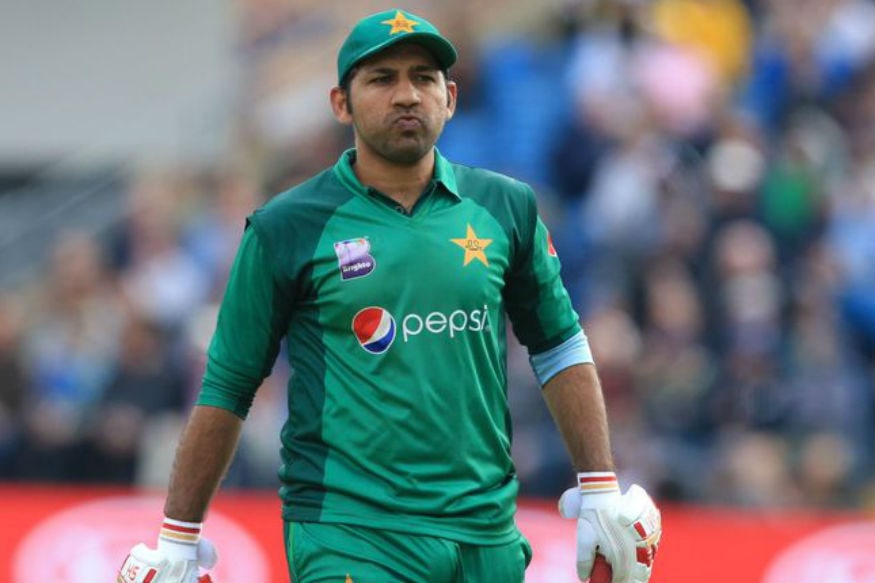 Former Pakistan captain Sarfaraz Ahmed is keen to make his comeback to the side a memorable one should he be given the chance to play.

Sarfaraz was named in the 29-member squad for the team's much-anticipated tour of England set to take place later this year and will be keen to rebuild his career after being stripped of the captaincy and losing his place in the side.

"I am positive about the opportunity now and I will give my best whenever I get the chance in order to regain my regular place in the team," Sarfaraz was quoted as saying by GeoSuper.TV.

"I want to make my comeback memorable with a stellar performance for the team. Ups and downs are part and parcel of a player's career.

"When I was captain, I was more focused on how the team performed but now I will be able to focus on my own performance."

Also Read: Saying Sourav Ganguly Was Scared to Face Me is Not True - Shoaib Akhtar

Head coach and chief of selectors Misbah-ul-Haq had said after the squad was named that Sarfaraz had been included in the squad as a back-up, with Mohammad Rizwan being seen as the first-choice wicketkeeper.

However, the fact that he will be second choice does not affect him.

"As far as being a back-up wicket keeper is concerned, I am not worried about being the first or second choice," he said.

"I am happy that I am back in the team and having two wicket keepers is good for the team. We have seen this in past with Moin Khan and Rashid Latif."

The two teams will lock horns against each other in the shorter format after the conclusion of England's three-match Test series against West Indies, starting July 8, which will also mark the resumption of cricket after the sport was suspended in March due to coronavirus pandemic.