'Sreesanth attempted to spot-fix May 9 game with KXIP'

However, the pacer has claimed he has never indulged in spot-fixing and that he will be proved innocent. 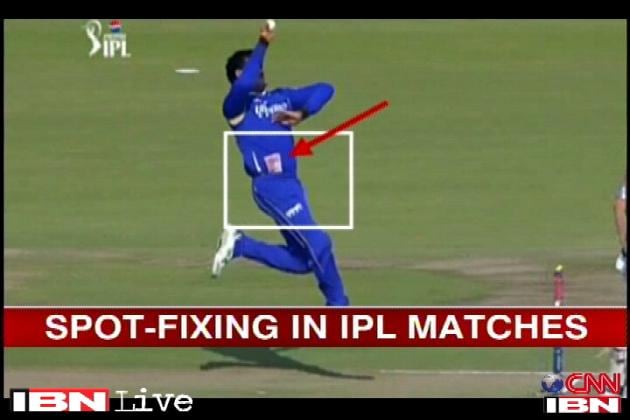 New Delhi: Delhi Police claim they have evidence to prove that another attempt was made by Sreesanth to spot-fix an IPL game, sources said. Sreesanth made an attempt to spot-fix a Rajasthan Royals and Kings XI Punjab match on May 9, sources added.

Sreesanth has admitted to this in a taped conversation. He admitted that he bowled a no ball on the last ball, but his attempts to spot-fix the May 9 match did not materialise, sources said.

A Delhi court remanded Sreesanth and 10 others to five more days in police custody in IPL spot-fixing case while sending four others to judicial custody. As investigations gained pace, Delhi Police recovered Sreesanth's clothing worth Rs 1.95 lakh and the new BlackBerry from his friend's house in Jaipur, all bought from the spot-fixing money and all paid with cash. The police are now going through all of former Rajasthan Royals player's expenditures and are inspecting the bills.