It’s been nearly two years since the original Supreme Court ruling that accepted virtually all of the recommendations made by the court-appointed committee led by former Chief Justice of India RM Lodha pertaining to the administration and governance of cricket, and set out the roadmap for overhauling Indian cricket.

The Supreme Court of India reserved its judgment last week on the status of what can now only be referred to as the saga of who is to administer and govern cricket in India. It’s been nearly two years since the original Supreme Court ruling that accepted virtually all of the recommendations made by the court-appointed committee led by former Chief Justice of India RM Lodha pertaining to the administration and governance of cricket, and set out the roadmap for overhauling Indian cricket.

It has also been a year and a half since the (then) 4 member Committee of Administrators (“CoA”) was appointed by the Court to oversee the transition to, and adoption of the Committees’ recommendations while perceivably tasked with bringing in ethics, accountability, player representation, tenure limitations, and an eligible electoral college. The role of the Court, the Committee and the CoA has sparked significant debate and unfortunately not much has been accomplished towards the perhaps idealistic goal of incorporating the reforms suggested by the Committee.

The CoA and the Board of Control for Cricket in India (BCCI) officials have been at loggerheads, and whatever the original mandate of the CoA, it has devolved into disputes on day-to-day administration with the BCCI officials. The perception and leverage of Indian cricket has taken a major hit at the world stage and despite its clout financially and in terms of volume, the BCCI is not currently the behemoth it once was in decision making.

The role of the Court 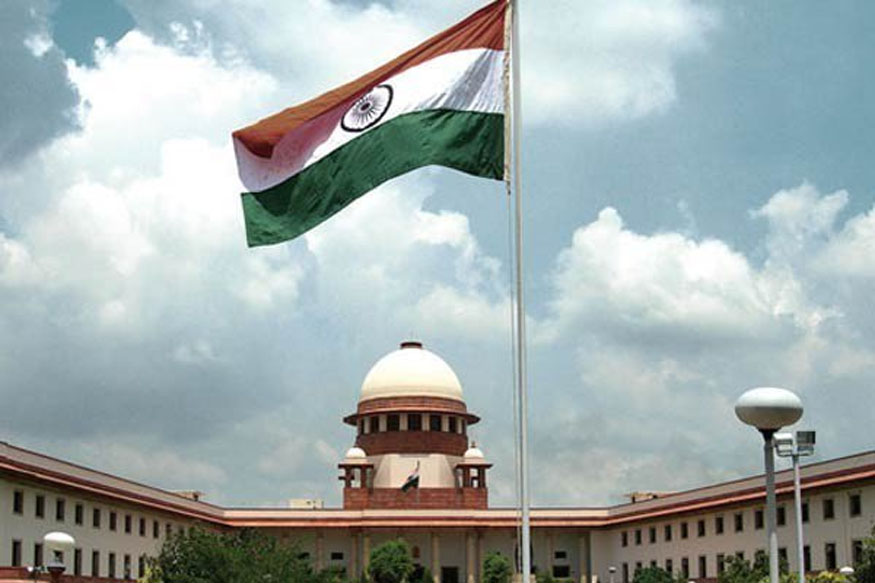 The role of the Court has perhaps been the most hotly contested and disputed throughout this entire process. Seen to be an issue it perhaps should not have spent its time and effort in trying to administer, the Court’s original ruling has been contested both in the courtrooms, as well as by a virtual en masse stonewalling of most of the Committees’ recommendations by the state associations and the Board.

Now, it appears the door has been opened for a virtual rollback of the most contentious issues in the Committees’ recommendations that were originally accepted by the Court. Voting rights of associations, the ‘cooling off’ requirement and others will likely be diluted, infuriating the original rulings’ supporters, and giving hope to that ruling’s critics. This is where the issue enters unprecedented territory of the Supreme Court, allowing pleas and arguments against a ruling that was made by at an earlier juncture by the Court itself, and seemingly disposed of at that time.

The very fact that the Court is today open to re-looking at the arguments could possibly point to one of two things. Either a realisation or understanding by the Court that the regulation of administering cricket is not something it wants to get into on an implementation and grievance redressal basis. Or, that the ruling based on the Committees’ recommendations is perhaps un-implementable in parts, otherwise unnecessary, or overly restrictive. There are merits to both possible lines of thought. 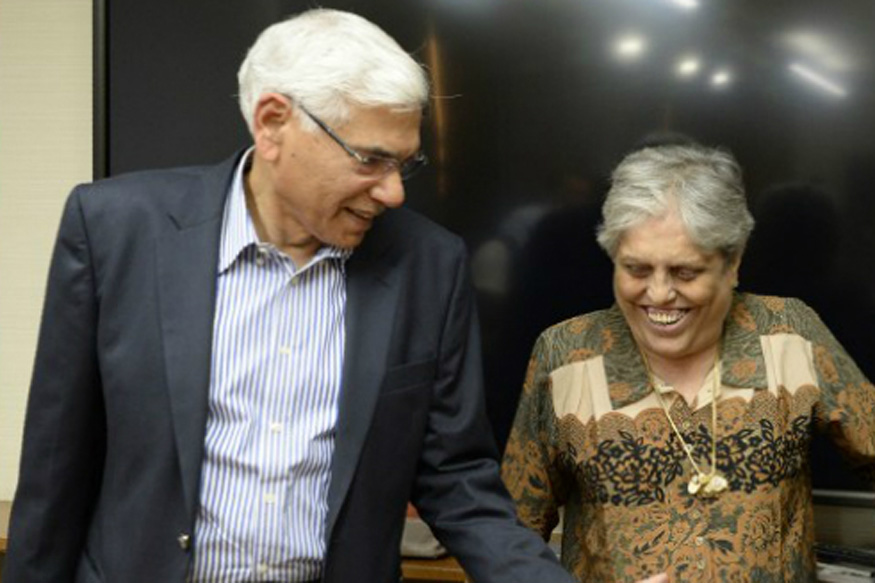 There is then the question of why the CoA was put in place, what its role and scope actually is, its tenure, and its effectiveness. Whittled down to 2 members from the original 4, the CoA today is in no-man’s land, and the public perception of it is mostly critical, along with the risk of it seeming to be a double standard when it comes to the CoA and the BCCI officials.

The age limit issue, where the Chairperson of the CoA has turned 70 and still remains at the helm is problematic if the CoA wants to impose the age limit reforms on BCCI officials. The ground reality of the CoA is that very little has been accomplished in the past few years, whether due to limited resources, a lack of clarity on its scope, its inability to enforce the transition, and its dependence on directives from the Court. This isn’t sustainable.

It’s difficult to imagine that the Court would want to spend much more time in hearing pleas and issuing directives on a monthly basis, for an issue that may not have needed that much intervention in the first place. The learning from the past year and a half would definitely point that way. The CoA was meant to be time bound and oversee the adoption of the Committee recommendations but especially clear the path for elections under the revised electoral college. Clearly that has not happened. The Court may in effect clear the way for limited compliance to a full and final judgment. How that impacts sports or any aspect of regulation/governance going forward will be intriguing and ambiguous. The road ahead is somewhat tricky and should ideally be handled deftly by the Court.

Firstly, a conclusive ruling where the BCCI’s revised constitution is accepted fully and finally after addressing all remaining concerns such as tenure and age limits, ‘one state one vote’ restrictions, the cooling off period, any others. An election timeframe should be set out, with control handed back to the BCCI and the state associations to administer themselves and the sport. The CoA should be phased out, along with a tacit understanding that every matter needn’t be brought before a judiciary that is already subjected to significant backlogs.

It’s been an unfortunate lesson learnt for everyone concerned, and even if unprecedented, it’s a positive that the Supreme Court is flexible enough to look at the long term viability of the earlier ruling and consider arguments. Perhaps the Committees’ recommendations were somewhat aspirational in their viability, and perhaps the administering of cricket was a problem that didn’t need fixing.

Regardless, from a governance and accountability standpoint, it’s time for reform. Ironically, the most expeditious reform will be in taking a few steps back. It’s difficult to say with certainty in an issue such as this which has had no precedent, and hopefully may not be repeated. Even if the original intent was beyond reproach.

((The author is a Sports attorney. Views are personal.))

The author is a sports attorney, and leads the Sports initiative at J Sagar Associates, a national law firm. He is licensed to practice in Delhi and N...Read More