Series to Document Australia's Journey from Ball-tampering Scandal to Ashes

The incident led to bans on former captain Steve Smith and his then deputy David Warner for 12 months. Darren Lehmann also quit as coach leaving the Australian team in turmoil. 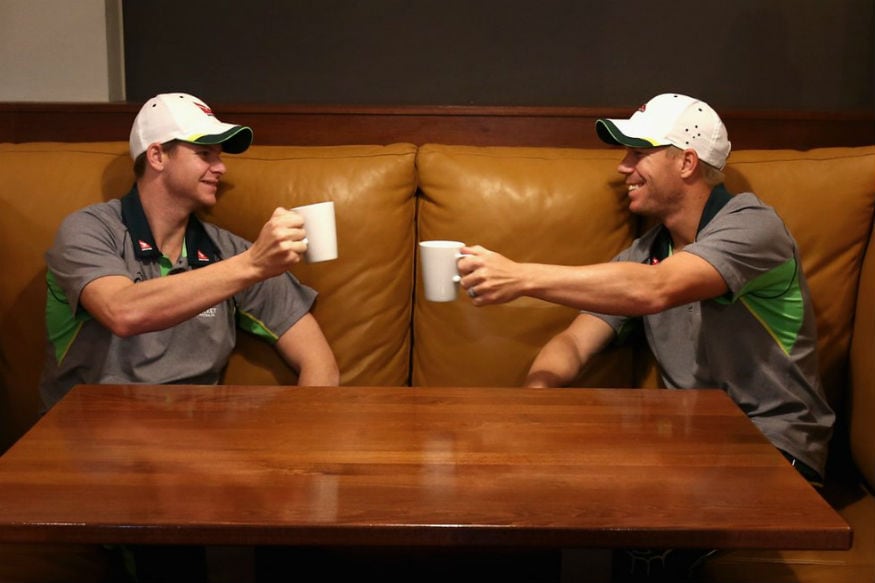 The Australian cricket team's journey of redemption from the ball-tampering scandal to a successful defence of the Ashes has been turned into a soon-to-be-released docu-series, which would also include unseen dressing room footage.

The eight-part series titled 'The Test: A New Era for Australia's Team', will feature behind-the-scenes footage of Australia's first ever Test series loss to India on home soil, the World Cup semifinal exit and the Ashes defence after that, according to a report on 'cricket.com.au'.

The series will be released next year.

Australia were rocked by the ball-tampering scandal during their tour of South Africa in 2018. Opening batsman Cameron Bancroft was caught rubbing a piece of sandpaper on the ball during a Test in Cape Town.

The incident led to bans on former captain Steve Smith and his then deputy David Warner for 12 months. Darren Lehmann also quit as coach leaving the Australian team in turmoil.

The trailer of the docu-series shows the various highs and lows that the team faced, from Smith being hit on the neck during the Ashes to the aftermath of the shock loss in the third Test in the same series.

Skipper Tim Paine is seen motivating his teammates that include pacer Josh Hazlewood sitting with his head in his hands, James Pattinson slumped against the wall and Marnus Labuschagne looking distraught after the shock defeat in the third Test against England at Leeds.

"Keep knowing that the process we got in place to beat these guys will work. We missed an opportunity we have two others," Paine is heard saying.