Cricket Australia's broadcast partner Seven West Media has sought official arbitration in its bid to secure a cut in its annual fees, reportedly dissatisfied with the planned schedule for the eagerly-awaited year-end Test tour by India. 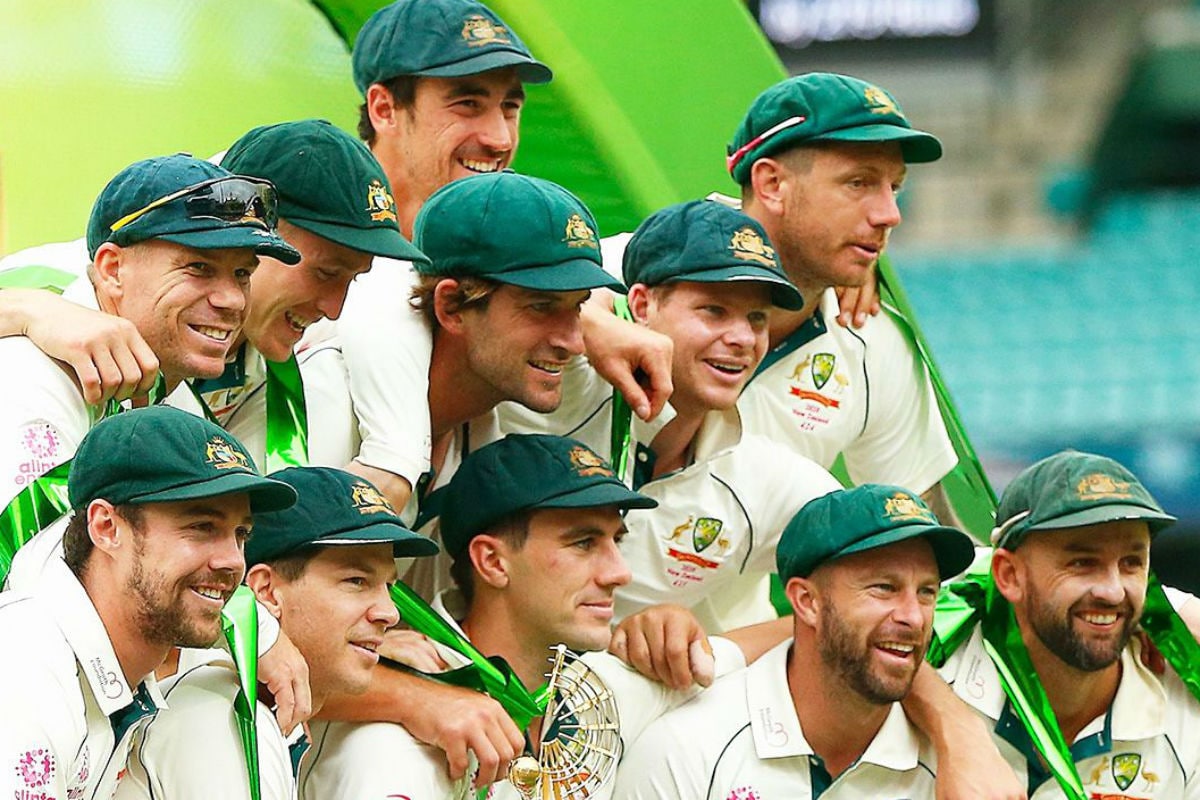 Cricket Australia's broadcast partner Seven West Media has sought official arbitration in its bid to secure a cut in its annual fees, reportedly dissatisfied with the planned schedule for the eagerly-awaited year-end Test tour by India.

'Seven' has lodged paperwork with the Australian Chamber for International and Commercial Arbitration (ACICA), a report in the 'Sydney Morning Herald' newspaper said.

The report also said that CA "could call the network's bluff and head directly to court".

The network has sought an independent expert to determine the rights value of this summer's schedule, including a four-match Test series against India and the Big Bash League.

The report said the network's claims included CA's decision to "change of dates for the matches, with only one Test before Christmas and the final Test finishing in mid January when many people are back at work."

The schedule of the series, set to begin in December, is not yet officially out at this point.

"As it stands, that figure is 75 million dollars in cash plus 7 million dollars in free advertising but Seven argues the campaign ahead, impacted by COVID-19 restrictions and the alleged scheduling demands by the Board of Control for Cricket in India, will lack the quality it had signed on for," the report said.

An 'ESPNCricinfo' report earlier stated that the 'Boxing Day' Test will start from the traditional date of December 26 in Melbourne, following the pink-ball game at the Adelaide Oval from December 17.

According to the website, Cricket Australia have accepted the BCCI request of a week's gap between the second and third Test, which will begin in Sydney from January 7, instead of a traditional January 2 start.

The final Test will begin at Brisbane from January 15.

It is understood that India will play the white-ball series before the Test matches with the ODIs in Brisbane (tentatively November 26, 28 and 30), followed by T20s at the Adelaide Oval (December 4, 6, and 8).

"Cricket Australia this morning received a letter from Seven and is awaiting a response from ACICA. CA looks forward to working with all its valued partners to deliver a safe and successful summer of women's and men's international and domestic cricket," a CA spokesman was quoted as saying in the SMH report.

If CA accepts arbitration, the decision by ACICA will be binding and potentially cost the body millions of dollars if Seven is successful, the newspaper report said.

That is why, CA is considering a case of breach-of-contract against Seven in the Melbourne Supreme Court where it would have the right to appeal in case of a loss, it added.

Seven's managing director James Warburton had earlier talked about heading to the courts to terminate the USD 450 million, six-year deal.

The network has, however, paid the first of four financial instalments to CA for the season ahead, according to the report.