Shafali Verma, India Women's opener in T20I cricket, has reasserted her dominance and moved back to the top of the ICC Women’s T20I Player Rankings after a splendid performance in the first couple of matches of the ongoing three-match series against South Africa in Lucknow. 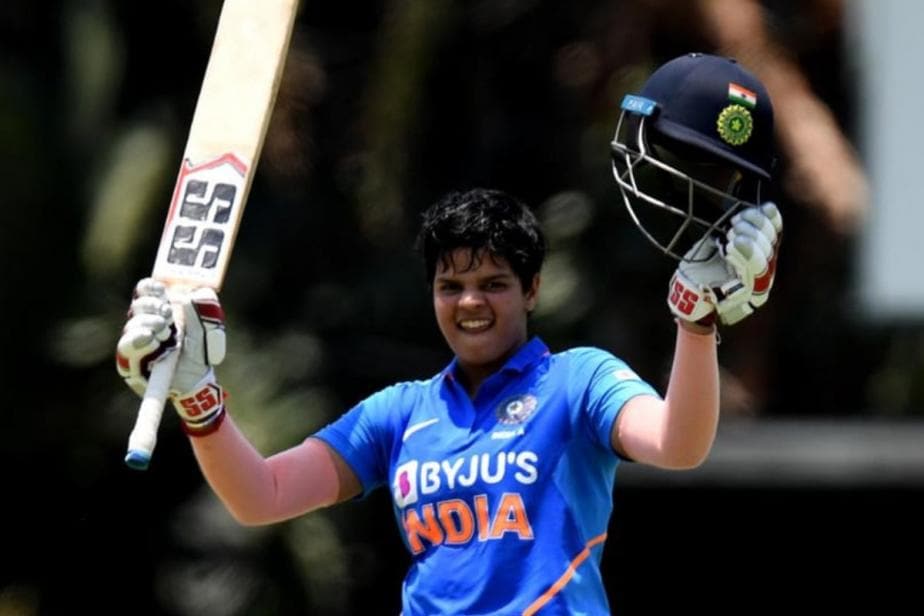 Shafali Verma, India Women’s opener in T20I cricket, has reasserted her dominance and moved back to the top of the ICC Women’s T20I Player Rankings after a splendid performance in the first couple of matches of the ongoing three-match series against South Africa in Lucknow. Verma had reached pole position for the first time in her career after her magnificent performances helped India reach the knockouts of the ICC Women’s T20 World Cup in Australia last year.

Verma registered scores of 23 and 47 in the first two matches of the current series to overtake Australia’s Beth Mooney. Lizelle Lee, the South African opener also moved up on T20I rankings even though the swashbuckling batter lost her top position in the ODI rankings within a week of replacing England’s Tammy Beaumont. Lee has gained three slots to reach 11th position among T20I batters after a match-winning 70 helped South Africa to a winning 2-0 lead.

Laura Wolvaardt has risen five places to 24th after guiding her team to victory with an unbeaten 53 in the second match while captain Sune Luus (up five places to 38th) and Nadine de Klerk (up three places to 74th) are the other South African batters to move up the rankings ladder.

Medium pacer, De Klerk has also climbed five places to number 68 among the bowlers while seamer Ayabonga Khaka (up two places to 35th) and left-arm spinner Nonkululek Mlaba (up 14 places to 75th) have also made significant gains.

Deepti Sharma of India has moved up four places to 40th and teenager Richa Ghosh has leapt 59 places to 85th among batters while all-rounder Harleen Deol has made gains in both lists, up 262 places to 99th among batters and up 76 places to 146th among bowlers. Left-arm spinner Rajeshwari Gayakwad has advanced from 34th to 25th.

There have also been some significant changes in the ICC Women’s ODI Player Rankings. In the update to the longer format, which considered performances in the last match of the preceding ODI series between the two sides, Marizanne Kapp has moved from fourth to second spot among bowlers and gone past West Indies’ Stafanie Taylor to second in the list of all-rounders led by Elysse Perry of Australia.

Mignon du Preez has gained four slots to reach 16th position after her knock of 57 while Anne Bosch has moved up 58 slots to reach 70th among batters and five places to 85th among bowlers. Tumi Sukhukhune has advanced eight places and is 37th.

Mithali Raj, the Indian captain, has moved up one place to eighth after an unbeaten 79 while Priya Punia has moved up to five places to 53rd. Gayakwad is up eight places to 38th among bowlers.

The 4-1 series win against India means South Africa overtake England to second position in the  ICC Women’s ODI Team Rankings while India are at number four.