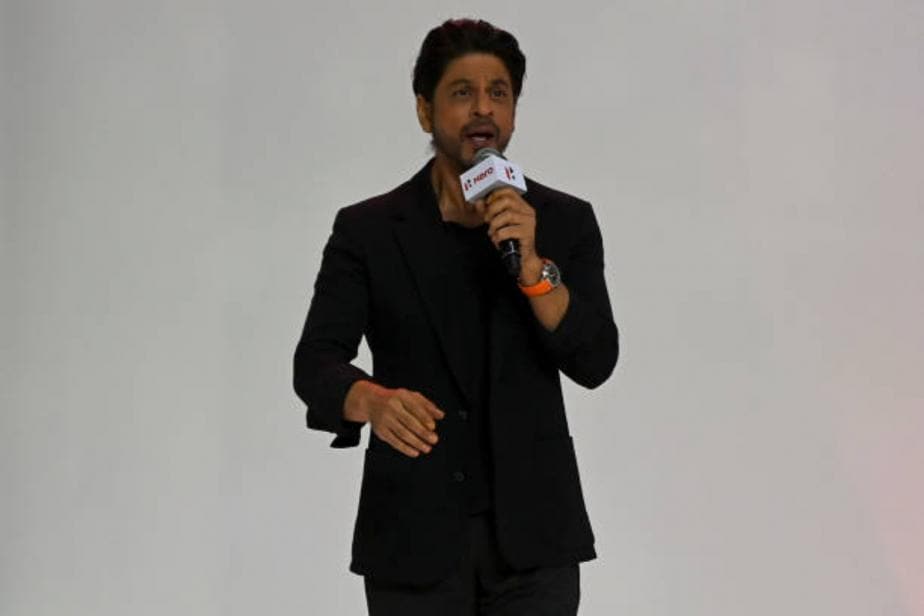 Shah Rukh Khan had some comforting words for his fallen Kolkata Knight Riders as they nearly pulled off an epic chase at Wankhede Stadium.

Recovering from the depths of 31/5, Kolkata Knight Riders produced a breathtaking display of power-hitting against Chennai Super Kings in an IPL 2021 match on Wednesday night and nearly chased down 221 at the Wankhede Stadium. They fell 19 short of the target after being bowled out for 202 in 19.1 overs but that resilience was enough for their co-owner Shah Rukh Khan to feel hopeful of what’s to come.

Shah Rukh had been critical of their performances, especially against Mumbai Indians when they lost track of a chase from a comfortable position. Though they suffered their third defeat of the season, the actor was full of praise for Andre Russell and Pat Cummins who dragged KKR back into the chase.

“Coulda…woulda…shoulda can take a backseat tonight…@KKRiders was quite awesome I feel. ( oops if we can forget the batting power play!!) well done boys…@Russell12A @patcummins30 @DineshKarthik try and make this a habit…we will be back!!” Shah Rukh posted on Twitter.

Cummins remained unbeaten on 66 while Russell belted 54 off 22. Former KKR captain Dinesh Karthik also chipped in with a handy 24-ball 40 but their efforts weren’t enough as the disastrous start in the Powerplay left too much damage in its wake.

KKR were reduced to 31/5 in 5.2 overs with Deepak Chahar being the wrecker-in-chief accounting for four of those scalps. He finished with 4/29 and the spell turned out to be the game-changer.

With that defeat, KKR have dropped to the sixth spot in the IPL points table after managing just one win out of four matches played so far. However, the return of Russell to form with the bat and Cummins proving his batting credentials, again, comes as a positive news for the former two-time champions.

The Eoin Morgan-led side will next face Rajasthan Royals on Saturday at the same venue.