The young Pakistani left arm quick Shaheen Afridi produces a masterclass with the ball by taking 4 wickets in 4 balls in a Vitality Blast T20 match. 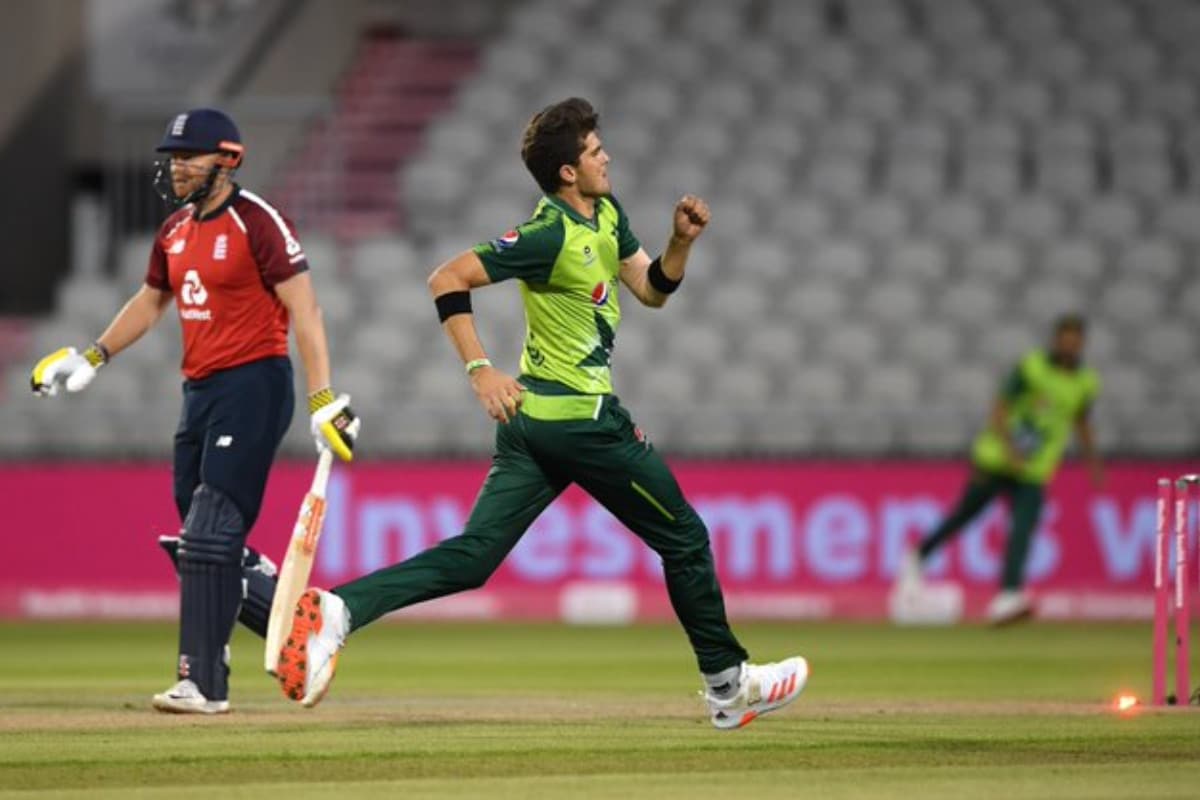 Afridi finished the match with figures of 6/19, which his best in T20 cricket and the best ever by any bowler in the shortest format for Hampshire.

20-year-old Afridi started the 18th over of the match with the opposition needing 23 to win from 18 balls with four wickets in hand.

His first two balls went for as many runs after which he bowled a series of yorkers, all of which hit the stumps behind the batsmen facing them.

Afridi accounted for the wickets of John Simpson, who was on 48, Steven Finn, Thilan Walallawita and Tim Murtagh with the consecutive deliveries to achieve the rare feat.

Interestingly, the pacer has had a below par season thus far, having taken just one wicket and given away 191 runs.

Middlesex were chasing a target of 142 after Hampshire put up 141/9 in their 20 overs. They lost their wickets to Shaheen in while they were getting into the home stretch of the chase and were eventually were all out for 121 in the 20th over.

This was Hampshire's first win of the season.