Shakib Al Hasan Death Threat Case: Freedom of Expression Does Not Mean Someone Can go Against Law -- Bangladesh Home Minister

The Bangladesh Home Ministry has taken a strong note of the incident in which a man has threatened to kill Cricketer Shakib Al Hasan for ‘inaugurating’ a Kali Puja pandal last week in Kolkata. 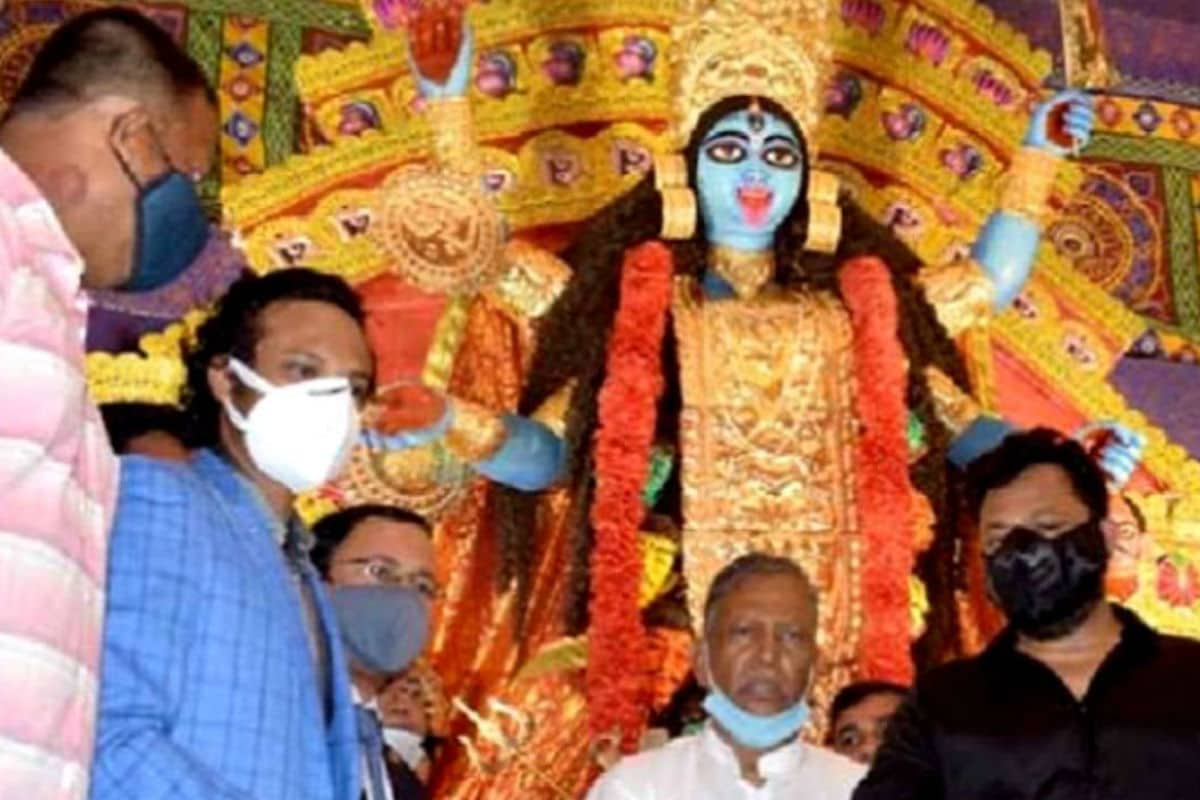 The Bangladesh Home Ministry has taken a strong note of the incident in which a man has threatened to kill Cricketer Shakib Al Hasan for ‘inaugurating’ a Kali Puja pandal last week in Kolkata. Speaking exclusively to News18.com over telephone from Dhaka, Bangladesh Home Minister, Asaduzzaman Khan, said, “I have inquired about the matter. We have decided to take strong action against such criminal acts committed by the person. Threatening cricketer Shakib Al Hasan or anyone is not a part of our culture and we are committed to keep our country safe from such forces.”

He said, “Expression of opinion is fine but not by threatening someone like this. I personally believe that anyone has the freedom to speak his heart. Anyone has the freedom to express his views but that does not mean someone will go against the law and threat someone like this. We all have liberty to express our opinion but not the way the man (accused) has expressed it. I felt that it is an attack on someone’s freedom of speech and expression and we have a law to deal with it.”

The Bangladesh Home Minister’s reaction came after Mohsin Talukder, a middle aged man, threatened to kill Shakib Al Hasan for ‘inaugurating’ a Kali Puja pandal in Kolkata. Mohsin Talukder - through Facebook live - abused the cricketer while holding a machete and threatened to kill Shakib Al Hasan. He also vowed to travel from Sylhet to Dhaka to kill the Bangladesh all-rounder for hurting the sentiments of the Muslims for ‘inaugurating’ the Kali Puja pandal.

Later, Mohsin Talukder uploaded another video where he apologised for his act. On November 17, a team of Rapid Action Battalion (RAB) and police officers from the Sunamganj district in Sylhet raided his hideout and managed to arrest Mohsin Talukder in Bangladesh.

However, Shakib Al Hasan clarified he didn’t go to Kolkata to inaugurate any Kali Puja Pandal but to attend an event (took place close to the Kali Puja Pandal) organised by his fans.