The visitors pulled off a thrilling final session chase to beat the hosts by three wickets in the fourth Test and also handed them their first defeat in 32 years at the venue. 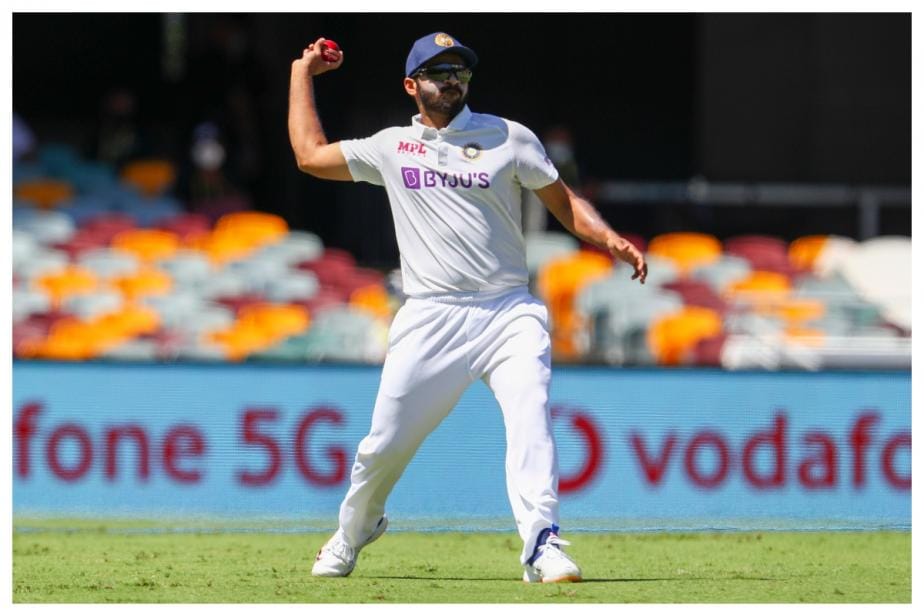 Team India rose from ashes to win the deciding fourth and final Test match at Gabba against Australia and retain the Border-Gavaskar Trophy. The victory has been labelled as one of the greatest against and in Australia in the long format of the game. Team India battled through injuries, racial taunts and rose to glory at Brisbane as they successfully chased 329 for the win. The visitors pulled off a thrilling final session chase to beat the hosts by three wickets in the fourth Test and also handed them their first defeat in 32 years at the venue.

As a jubilant Indian team returned after their Down Under sojourn, several players received rousing receptions. The likes of Ajinkya Rahane, Shubman Gill and T Natarajan among others were accorded a grand reception in their respective cities. Among the heroes of the fourth Test against Australia, Indian all-rounder Shardul Thakur took to the microblogging site to express his gratitude as he was a recipient of an SUV gifted by tycoon Anand Mahindra after the win.

Anand Mahindra to Give Thar to 6 Indian Cricketers: All You Need to Know About SUV

Thakur took to Twitter and wrote that he’s ‘humbled’ by the generous gift from Shri Anand Mahindra. The 29-year-old also added that ‘being recognised’ by the likes of Mahindra means so much for him. He also quoted Mahindra’s favourite ‘explore the impossible’, while ending his post.

Humbled by the generous gift from Shri @anandmahindra. Being recognised by you means so much to me! I am sure this will be further motivation for all young people to - as you say “explore the impossible”. Grateful thanks sir.

Thakur who made his Test debut in 2018 against the West Indies in Hyderabad. But he was limped off the field after bowling just 10 balls on the first day of the match.

However, the right-arm- medium-fast bowler made his presence felt in the final Test against Australia at The Gabba, in Brisbane. The all-rounder not only stitched a crucial 123 run partnership with Washington Sundar in the first innings but also picked seven wickets in the match. Their partnership also helped India reduce the first innings shortfall to under 50 runs as the visitors made 336.

Thakur now has been named in the 18-member Test squad for the first two Test matches in the upcoming home series against England.