Indian pacer Shikha Pandey regained her place in the top 10 in the latest ICC women's ODI rankings issued on Tuesday. 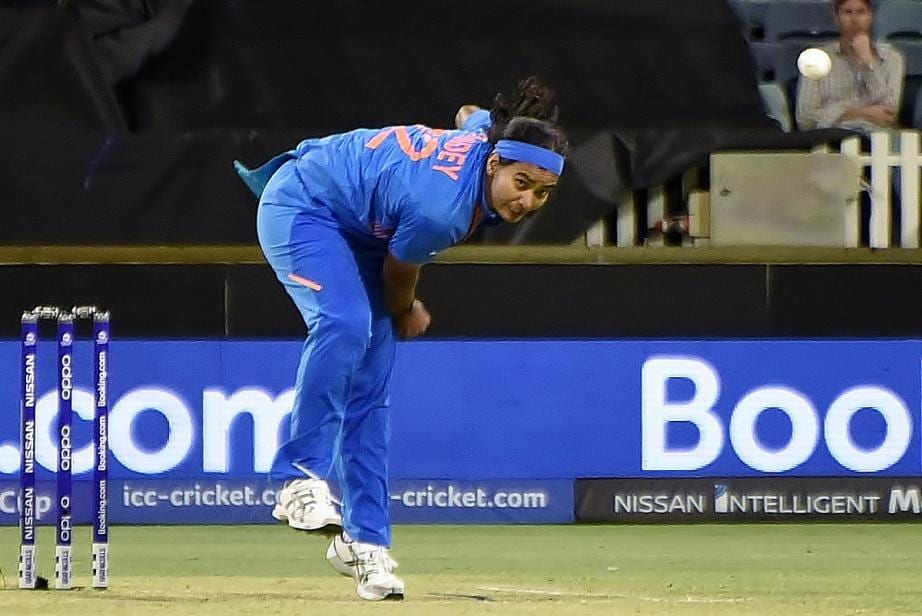 Mandhana occupies the seventh spot with 710 points, followed by skipper Mithali Raj (709) at eighth in the batting rankings, which is headed by England’s Tammy Beaumont (765).

In bowling, veteran pacer Goswami was steady at fifth place with 681 points, while Poonam Yadav (641) occupied the eighth place but Shikha (610), who last played an ODI in November 2019, grabbed the 10th spot.

Shikha had achieved a career-best ODI bowling ranking of fifth place in February, 2019.

Among all-rounders, Deepti was the only Indian to feature in the top 10 at the fifth place with 343 points.

Among others, Australia’s Alyssa Healy equalled her career-best third place. She was rewarded for scoring a blazing 65 against New Zealand in their record winning game that advanced her to a career best of 753 points. She had earlier reached the third place in October 2019.

In the same game, her compatriot, all-rounder Ellyse Perry moved back above the 700-point barrier with her innings of 56 not out.

Ashleigh Gardner’s unbeaten 53 from just 41 balls also took her into the world’s top 30 among batters for the first time.

In the bowler’s category, Megan Schutt’s 4 for 32 enabled her to move above Marizanne Kapp into second place. Nicola Carey who took 3 for 34 moved to a career-best 37th place.

From New Zealand, Lauren Down’s previous highest ODI score was just 15, but her innings of 90 lifted her up 55 places to rank 62.