India opener Shikhar Dhawan has not yet given up on his Test comeback and is eyeing some big knocks at the upcoming Ranji Trophy to reclaim his spot. 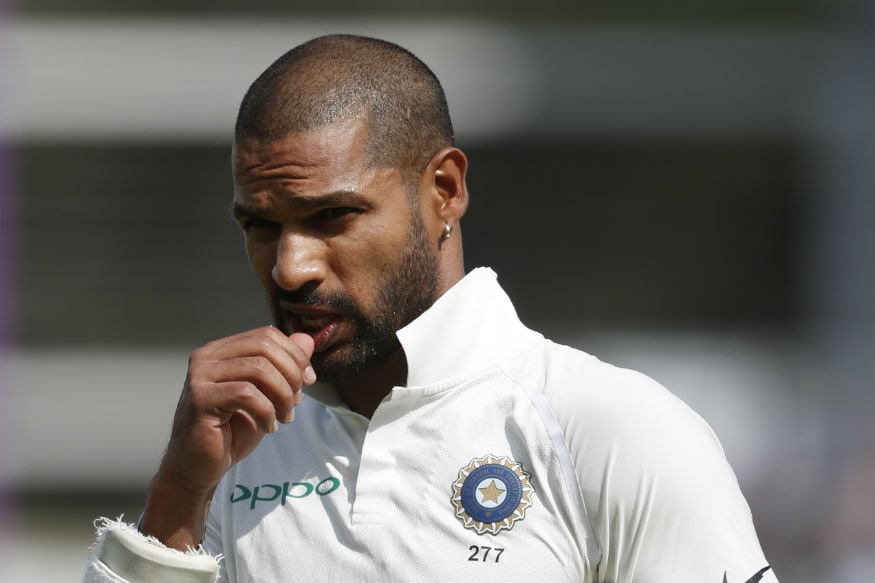 New Delhi: India opener Shikhar Dhawan has not yet given up on his Test comeback and is eyeing some big knocks at the upcoming Ranji Trophy to reclaim his spot.

After the on-going Syed Mushtaq Ali, Dhawan will represent Delhi, whenever possible, in the Ranji Trophy in his bid to resurrect his career in the longest format.

The country's premier first-class event begins December 9 and will be coinciding with the limited overs series against the West Indies.

"Absolutely," said Dhawan when asked about his Test cricket ambitions.

"I love playing cricket and always make sure that focus is on process and other things follow on their own. I will be playing the T20s (Mushtaq Ali). I will also play Ranji Trophy and if I score I know I will be a strong contender to get back (into the Test team)," he said at an event here on Wednesday.

Asked how he sees his career at the moment, the 33-year-old said, "I am quite satisfied. I want to perform consistently. My energy levels and determination are the same as I was when I used to play in Ranji (before playing for India)."

Dhawan has not had a big score to his name ever since he came back from a thumb injury that ruled him out of the World Cup in the middle of the showpiece event.

In the recent T20 series against Bangladesh, Dhawan laboured to 41 off 42 balls, raising questions about his form and strike rate. The left-hander acknowledged that he could have been more aggressive in that game.

"This series (against Bangladesh) went decent for me. Against South Africa (T20s again) I felt I played well and aggressive. But this game in Delhi (1st T20), I played cautiously considering the nature of the pitch.

"I could have played bit more aggressive in that game. But again that was the learning point for me. In the next game, I was playing fearlessly. Even in the last match," he said.

The opener also backed under-fire Pant, who has copped criticism of late for his batting as well as his inconsistent wicket-keeping.

"Why it is always about Pant. I tell one you thing, every player goes through a phase when he is not scoring runs. It is not just about him.