Back to News18
Home » Cricket Home » News » Should Have Pursued the Goal of Playing Test Cricket For India Early in my Career: Robin Uthappa

Should Have Pursued the Goal of Playing Test Cricket For India Early in my Career: Robin Uthappa

Former India opener Robin Uthappa feels that tinkering with his batting technique at the age of 25 to realise ambitions of playing Test cricket became his undoing. 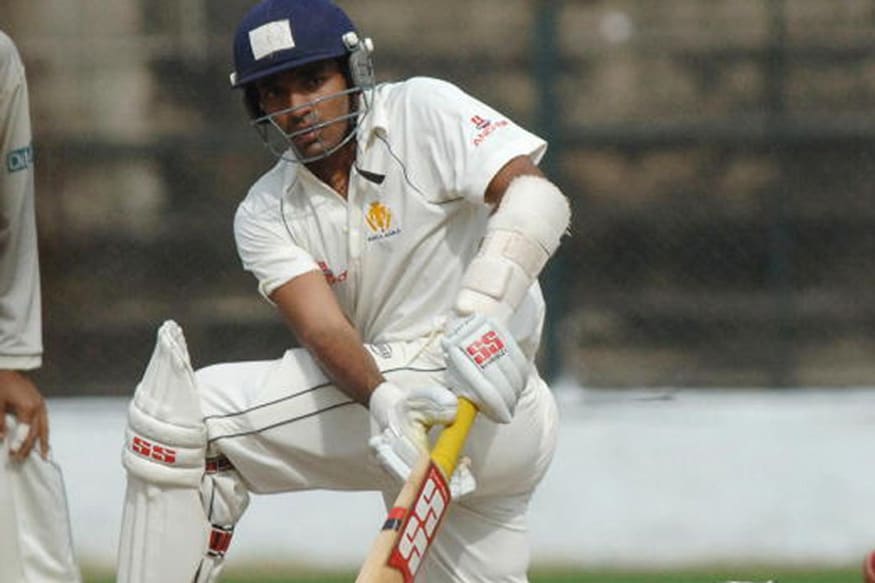 In order to play Test cricket for the country, opener Robin Uthappa decided to change his technique under the guidance of renowned coach Pravin Amre. But things did not pan out the way batsman would have hoped for, and said that opting to change the technique at 25 could have been a mistake.

“At 25, I decided to overhaul my batting technique under Pravin Amre and became a more technically better batsman who could be there for long and bat for long hours and be more consistent, which made me let go of some of my batting aggression in the process,” Uthappa said during a podcast session of Rajasthan Royals.

”I thought to play Test cricket for India, I needed to alter my technique .......In hindsight, I may have pursued the goal at the wrong time at 25 years of age.”

Uthappa last played for India in 2015 in Zimbabwe but is best known for his explosive batting during a run-chase against England at the Oval, followed by brisk starts during the historic World T20 triumph in 2007.

“My biggest goal was to play Test cricket for India. Had I pursued that at 20-21, I probably by this time would’ve played Test cricket. I wanted to have no regrets at the end of my career and wanted to be sure that I brought the best out of me,” Uthappa added.

Uthappa has appeared in 46 ODIs and 13 T20Is till now in his career and scored 934 and 249 runs respectively. His best performance so far remains to be 86 against England in an ODI.