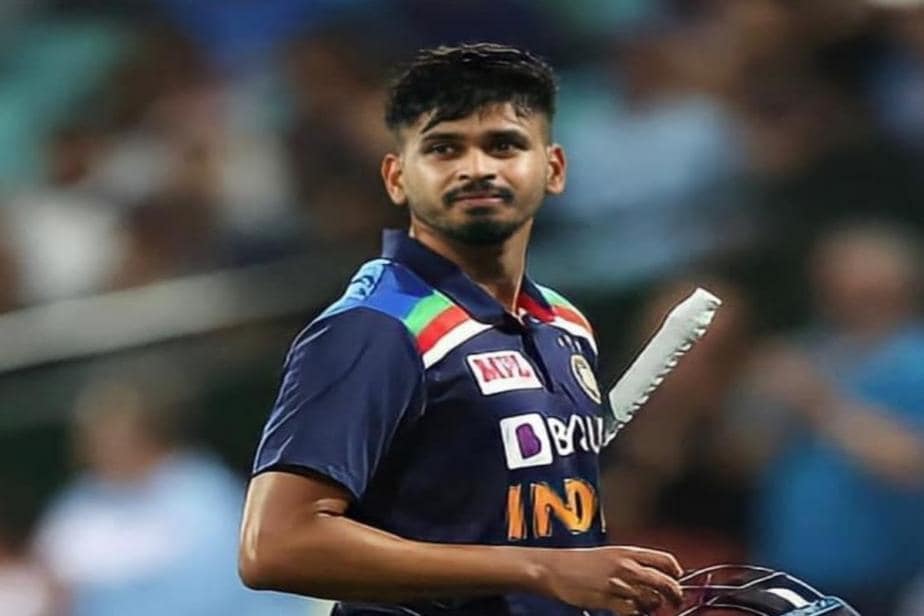 Iyer believed to have picked up the injury when he landed on his shoulder during the second ODI against Australia, trying to stop the ball. He soon after reportedly cut down on his batting time at the nets due to the discomfort in his shoulder.

India cricketer Shreyas Iyer has injured his shoulder and won’t be available for Mumbai in the upcoming Syed Mushtaq Ali T20, a report in ‘Mid Day’ has claimed. Iyer believed to have picked up the injury when he landed on his shoulder during the second ODI against Australia, trying to stop the ball. He soon after, reportedly, cut down on his batting time at the nets due to the discomfort in his shoulder.

Iyer is currently in Dubai and will now head to NCA, Bengaluru for recuperation.Mumbai Cricket Association has announced three teams, and each team will play three practice games from December 21 to December 25 before Salil Ankola-headed selection committee finalises the Mumbai squad for Syed Mushtaq Ali T20 tournament. Mumbai are set to play all their league matches at Wankhede from January 10.

Meanwhile Virat Kohli led Indian team gained the upper hand against Australia in the ongoing Pink Ball Test match in Adelaide. A total of 211 runs were scored and 15 wickets fell on Day 2 of the Day and Night series opener between Australia and India at the Adelaide Oval. By the end of the action-packed day, filled with drama and dropped catches, and one where ball dominated bat, India were 9 for the loss of Prithvi Shaw’s wicket with an overall lead of 62 runs. The visitors are in the ascendancy in the Test and will look to bat Australia out of the match when play resumes on Day 3.

India did not have a great start to the day and lost their last 4 wickets adding just 11 to their overnight total – that meant that the second new Pink Ball had lived up to its reputation and wreaked havoc on the Indian batting line-up. The visitors lost their last 6 wickets in just 12.3 overs for 48 runs and were bowled out for 244 in the 94th over – the lack of contribution of their lower-order batting continues to be a big concern for India, especially when they travel overseas. Mitchell Starc lived up to his billing of the best Pink Ball bowler and ended with 4 wickets in the innings.  Jasprit Bumrah gave India the early breakthroughs trapping both the Australian openers – Matthew Wade and Joe Burns – leg before wicket. And then came the defining moment of the match. R Ashwin, after bowling conventional off-spin and getting the ball in to Steven Smith, got one to hold its line getting the outside edge which was lapped up by Rahane at first slip. Australia had lost the wicket of the best Test batsman in the world for just a solitary one and were now in trouble at 45 for 3.