The apex body is unlikely to probe an Ethics Officers' probe into Siva's election on the ICC Cricket Committee. 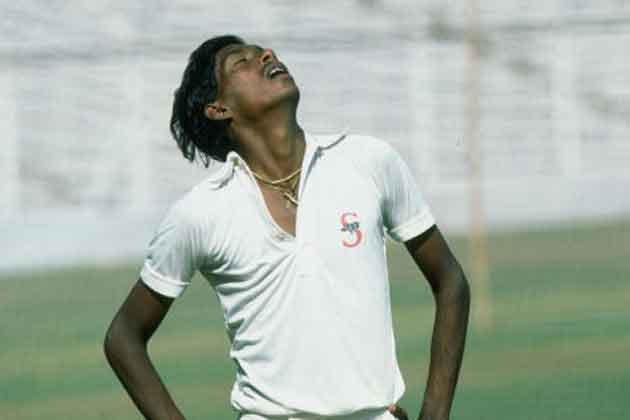 New Delhi: The International Cricket Council (ICC) is unlikely to probe the election of former India legspinner Laxman Sivaramakrishnan as the players' representative on the ICC Cricket Committee, sources told CNN-IBN on Thursday.

Siva, as he is popularly known as an expert commentator, last week replaced Australia's Tim May on the committee in a voting process that involved votes of the 10 Test captains; however, May raised doubts over the election process, allegedly accusing the BCCI of power tactics to get their man on board.

May also demanded a probe into Siva's election; however, according to sources, the apex body is unlikely to probe an Ethics Officers' probe into the matter.

There were also media reports on Tuesday that BCCI threatened to pull out of the ICC Champions Trophy in England next month if Siva's election was challenged, but the Indian board later denied having made any such suggestions.