Smriti Mandhana Says Being Grateful is a Strong Catalyst for Happiness

Last year, the Indian women’s team came out all guns blazing during the 2020 T20 World Cup in Australia. The tournament concluded with India ending up as the first runner up. 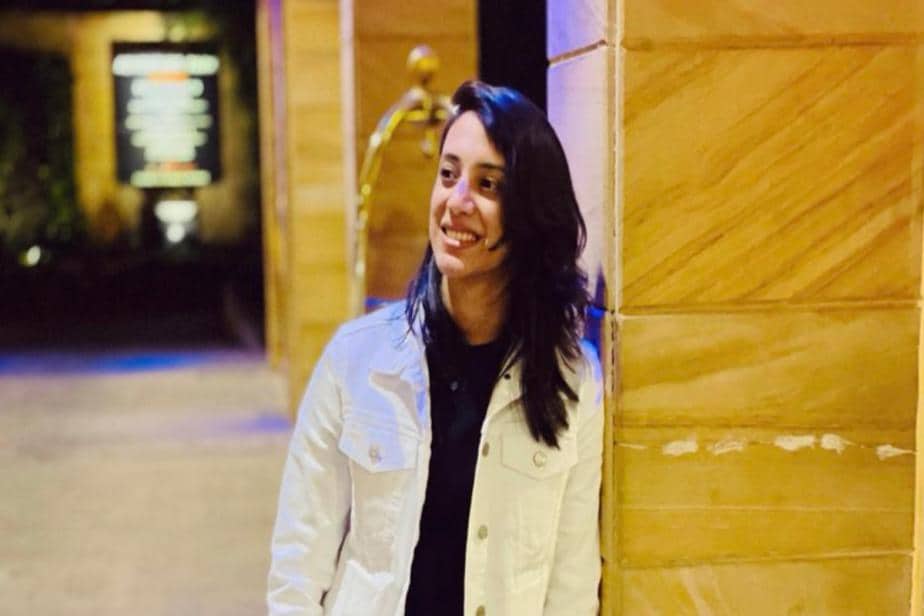 Indian batswoman Smriti Mandhana recently trended on social media after sharing an insightful post. She posted an image of herself sporting a stylish avatar. In the photo, Mandhana is dressed in black top and trousers. She has layered the outfit with a white denim jacket. To accessorise, she opted for a large statement belt and a pair of white trendy sneakers. While sharing the post on Twitter, she reckoned that gratitude is a powerful catalyst to happiness.

Gratitude is a powerful catalyst for happiness pic.twitter.com/3RK5agwn3k

The Indian women’s cricket team will play a home series against South Africa as per the latest announcement by the Board of Control for Cricket in India (BCCI). The 24-year-old cricketer is likely to join the squad for the series given she stays fit. Mandhana was last seen in action in competitive cricket during Indian Premier League (IPL) 2020.

India women’s team last played International cricket during the T20 World Cup 2020. They are all set to play a qualified white-ball series versus South Africa next month. The two sides will be playing five ODIs and three T20Is in India. BCCI is currently coordinating with Cricket South Africa and working out the dates and venues. The official announcement with details will be out soon. The duration of the series will transcend a month owing to the quarantine restrictions. All the matches could be hosted in the same city because of the biosecurity protocols. The South African women’s team is playing against Pakistan and any official confirmation hasn’t been given by the South African board yet.

Last year, the Indian women’s team came out all guns blazing during the 2020 T20 World Cup in Australia. The tournament concluded with India ending up as the first runner up. The hosts clinched their fifth championship title. The IPL 2020 was won by the Smriti Mandhana-led Trailblazers who beat Supernovas in the final, held in Sharjah in November. Trailblazers were the winners of the 2020 edition of the Women’s T20 Challenge.