Besides his love for acting, Soumitra Chatterjee was an avid cricket fan who never missed an international match at the Eden Gardens till the 1980s. 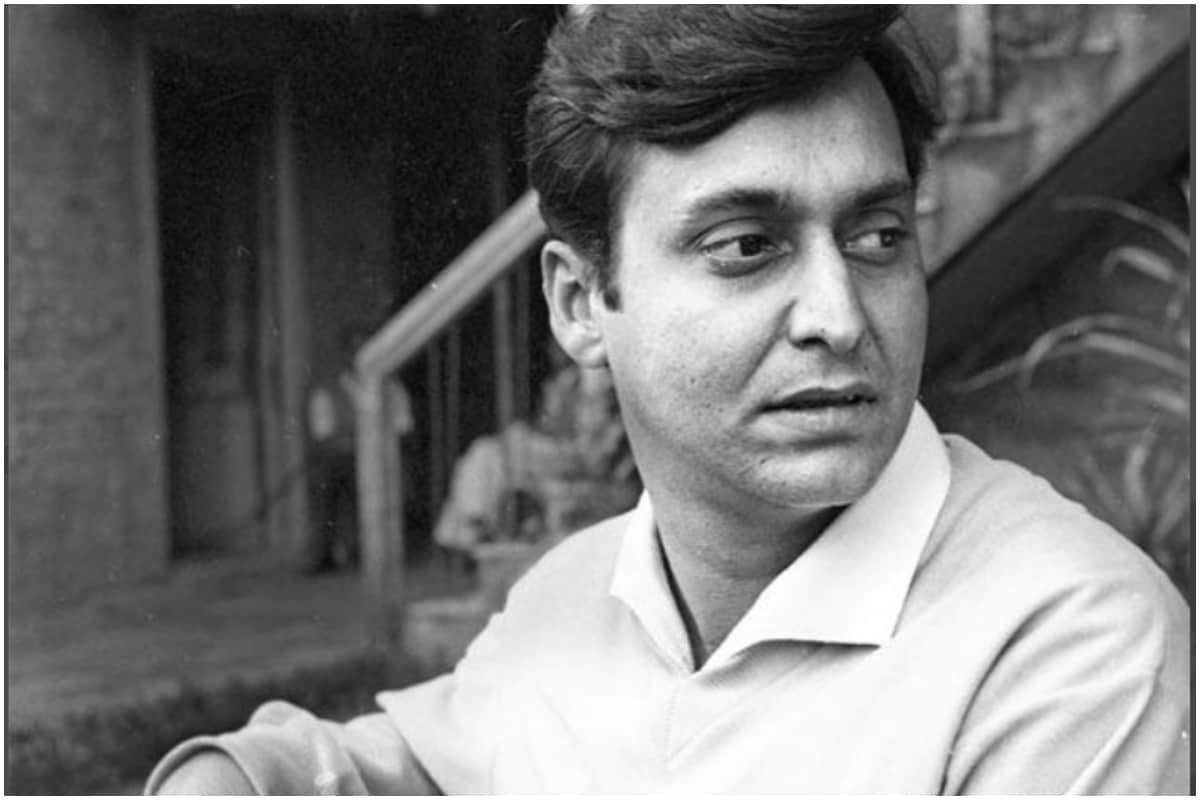 Besides his love for acting, Soumitra Chatterjee was an avid cricket fan who never missed an international match at the Eden Gardens till the 1980s.

Recollecting his long association with Chatterjee who died on Sunday, former Bengal captain and national selector Sambaran Banerjee said he was a cricket fan who kept a tab on all the developments related to the game.

"He was an avid cricket fan. He loved Test cricket more than anything else. He had told me that he never missed a cricket match at Eden Gardens in the '60s, '70s and '80s. He kept a tab on all the developments on cricket," Banerjee said.

However, he said that Chatterjee was apprehensive about the IPL format.

"When the IPL format started, at times when we spoke, I felt he was apprehensive about the format, and his heart was still with Test matches. His death is a personal loss for me," he said.

Board of Control for Cricket in India (BCCI) President Sourav Ganguly also mourned the death of the legendary actor.

"U have done so much ..u can rest in peace," Ganguly, also a former India captain, tweeted.

Chatterjee, who strode Bengali cinema like a colossus and took it to the world, died on Sunday after losing a 40-day battle with post-COVID ailments, bringing curtains down on the final chapter of the Bengali cinema's golden era. He was 85.