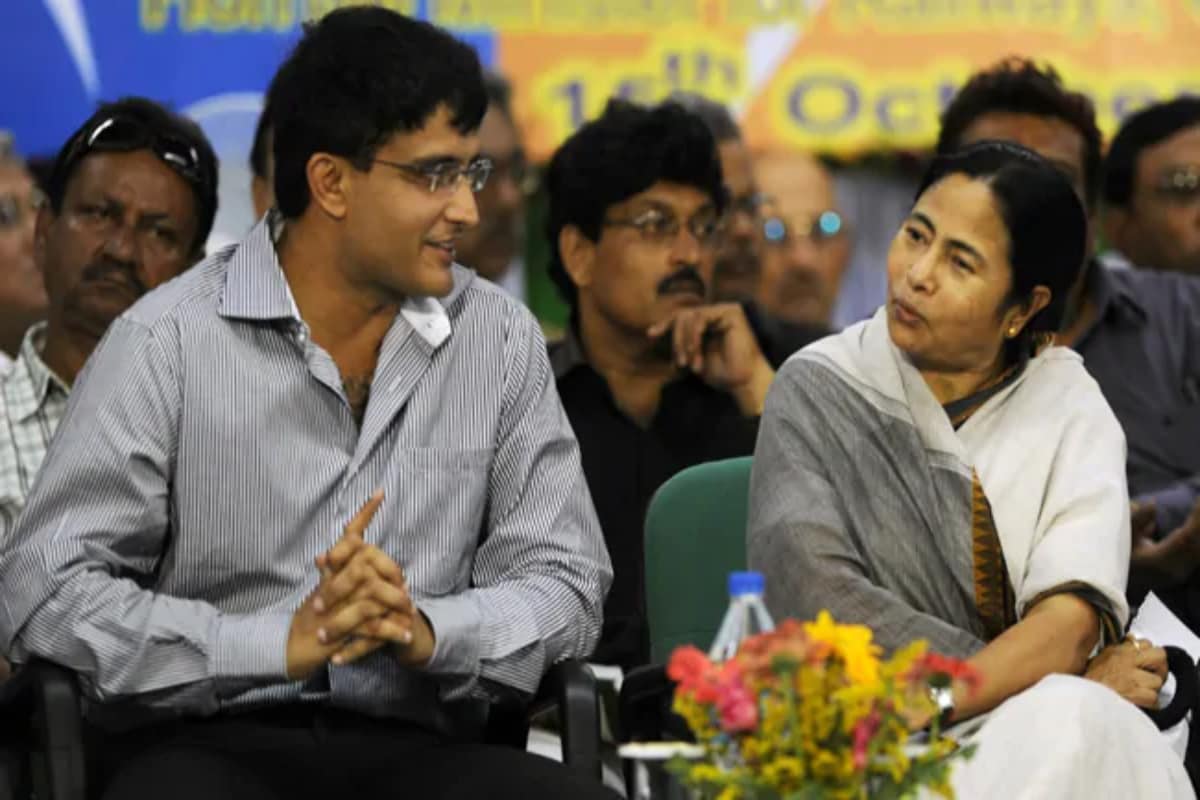 West Bengal Chief Minister Mamata Banerjee on Saturday visited the private hospital where BCCI president Sourav Ganguly is admitted and said the former India captain is doing fine following an angioplasty to clear a blocked coronary artery. "He is fine now… He enquired about my health, too. I thank the hospital authority and the doctors," Banerjee told reporters outside Woodlands Hospital here.

Also read: All You Need to Know About Sourav Ganguly's Heart Condition

Earlier in the day, Governor Jagdeep Dhankhar and his wife went to the hospital to enquire about the health of the 48-year-old cricket icon. "I am relieved to see 'Dada' (Ganguly) in his usual cheerful mood. I pray for his speedy recovery," Dhankhar said.

A host of other personalities also visited the hospital during the day, including Urban Development Minister Firhad Hakim and Minister of State for Sports Lakshmi Ratan Shukla. The batting great suffered a "mild" heart attack in the morning and was later diagnosed with three blocked coronary arteries, after which a stent was inserted in one to remove the blockage.